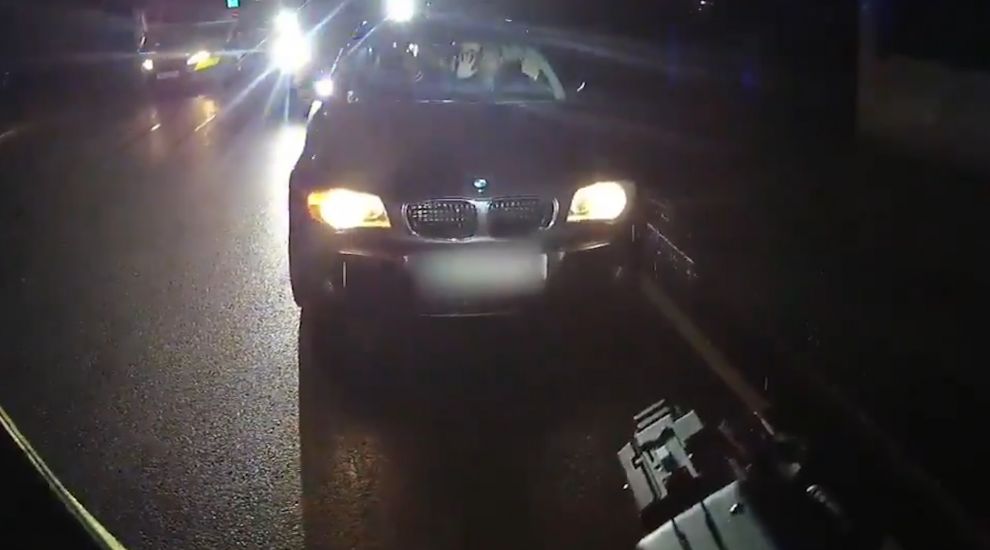 Four men have been jailed for a total of 83 years in connection with the knife murder of a 38-year-old man in a dispute over drugs.

Kent Police said Mr Adyinka was with a woman in her 30s when they were approached by Caparn, Roach and another person.

A spokesman said: “While the woman was talking on her mobile phone, Roach threatened Mr Adyinka who backed away but was held by Caparn before falling to the ground.

“Roach then took a knife from his jacket pocket and stabbed Mr Adyinka in the chest and then attempted to stab his back.

“The woman tried to intervene but Caparn pulled her away and Roach turned around and stabbed her left thigh.

“The two men ran to a BMW parked in Priory Road, occupied by the driver, Rodney Harris, and Julian Grant.

“They drove from the area and emergency services were called. Mr Adyinka was later pronounced dead at the scene and the woman was taken to hospital.”

The spokesman said the BMW was stopped 45 minutes later by armed police and the four were arrested.

Detective Inspector Annie Clayton said: “This murder was fuelled by a dispute over the supply of drugs in Maidstone.

“These four men had travelled to Kent seeking retribution, which resulted in the needless death of Mr Adyinka and the serious injury of a woman.

“This has been a tragic incident and these men must now pay for their crimes with lengthy prison sentences.”

Roach, 40, of Peace Close, South Norwood, south-east London, was jailed for 27 years for murder, unlawful wounding and possession of a knife.

Caparn, 18, of Drakeswood Road, Streatham, south London, was jailed for 18 years for manslaughter.