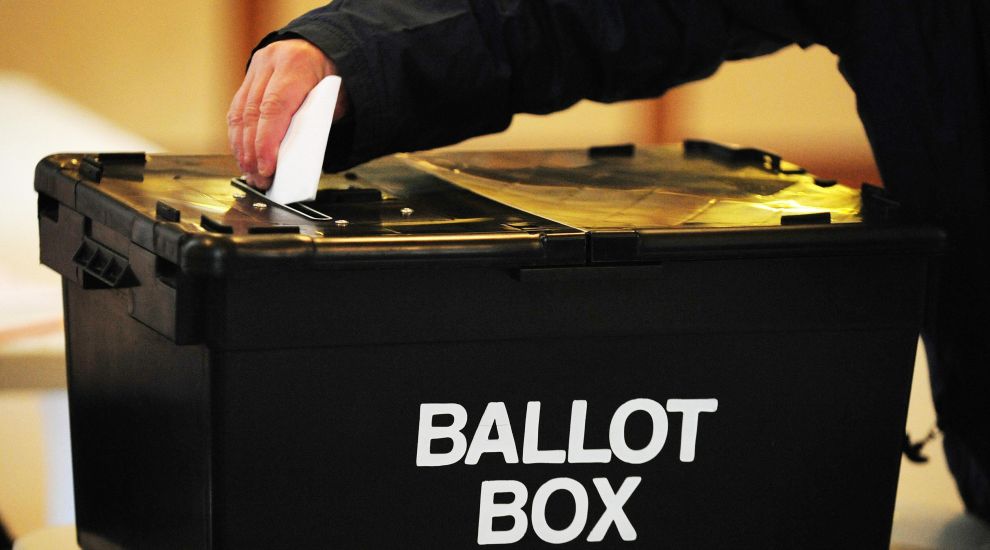 Cases of suspected voter fraud in several constituencies have been reported to police.

Officers in Glasgow received seven reports of alleged “personation” following Thursday’s poll, while one incident was reported in Paisley and Renfrewshire North and another in Stirling.

The offence occurs when a person votes as someone else.

Police said in four of the cases in Glasgow inquiries are continuing to establish the full circumstances of what happened, while in three of the reports no criminality was established.

A Glasgow City Council spokesman said the authority is “co-operating with the police” on the matter.

Renfrewshire Council also reported an incident to police, who said that “no criminality was established” following an investigation.

Police are still investigating a report of a potential personation incident in Stirling.

A Police Scotland spokeswoman said: “Police in Stirling received a report of a potential personation during the voting process for the General Election on Thursday December 12 2019.

“Inquiries are ongoing to establish the full circumstances of what happened.”

Commenting on the reports in Glasgow, she said: “Police in Glasgow received seven reports of potential personations during the voting process for the General Election on Thursday, 12 December 2019.

“In four instances inquiries are ongoing to establish the full circumstances of what happened and in three no criminality was established.”

Returning officer Carol Beattie said: “The matter was reported to Police Scotland and as such is now subject to a police investigation.”