What the papers say – December 7 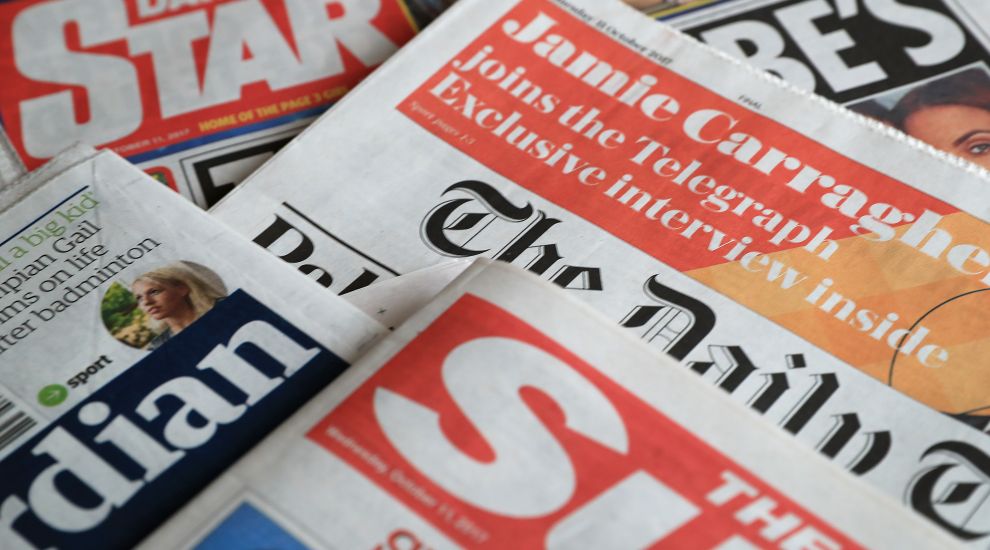 What the papers say – December 7

The front pages are dominated by Friday night’s television battle between the leaders of the Government and the opposition.

The Daily Express says Boris Johnson emerged “out in front” after the stoush, while the Daily Mail  leads on the prime minister saying voters face the “starkest choice in decades” at the poll.

The i says it was “gloves off” during the debate, while The Daily Telegraph leads with a commentary saying the encounter “was anything but a Christmas cracker”.

The Independent says former PMs Tony Blair and John Major have “united to urge the public to vote tactically” for candidates who will ensure a “Final Say referendum on Brexit”.

The Tories have attacked the BBC and Channel 4 for “‘hysterical’ election bias”, The Times says.

The Daily Mirror reports another woman has alleged the Prince of York had sex with her.

A builder who won £105million on the lottery has gone “back to work lugging boxes and driving his old van”, The Sun reports.

The concept of a global football league is “insane”, according to European football chiefs cited by the Financial Times.

The Guardian says serial rapist Joseph McCann was freed from prison due to an error prior to committing his crimes against 11 women and children.

And the Daily Star reports that Britain is due to be lashed by gale-force wind which will cause “weekend havoc”.