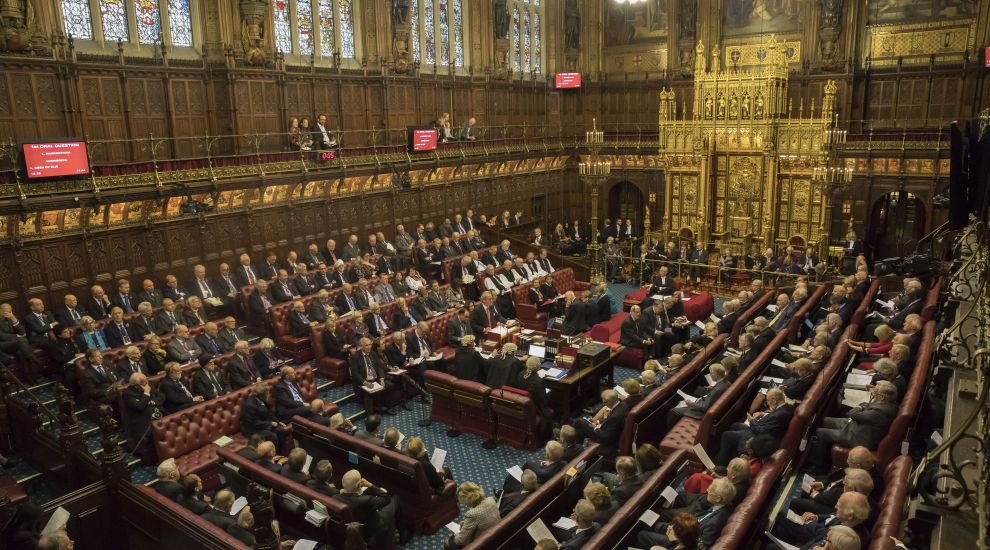 It is a list of those nominated to receive honours from the Queen following the dissolution of Parliament.

Historically some of the selections in the Dissolution Honours, as well as in the Prime Minister’s Resignation Honours, have proven controversial compared to other Crown Honours.

– Why is it controversial?

Honours lists have been criticised over the perception that they can be used by politicians to repay donations or favours to their supporters.

In 2012 the Public Administration Select Committee called for reform of the entire honours system to prevent people being honoured “for simply ‘doing the day job’, no matter what that job is”.

– What is the current criticism?

Senior Conservatives are reportedly angered about Mr Bercow as they had already taken the highly unusual decision not to offer a retiring Commons speaker a place in the House of Lords.

Ms Murphy has been criticised over concerns about Labour’s handling of alleged anti-Semitism within its ranks, with the Jewish Labour Movement saying her nomination is “deeply inappropriate and must be rescinded immediately”.

In 2006 then-prime minister Tony Blair nominated four people for peerages who had made significant loans to Labour prior to the previous year’s general election, and all four were rejected by the House of Lords.

Mr Blair became the first serving premier to be interviewed by police, who also spoke with 135 others and arrested several people including chief fundraiser Lord Levy.

The Crown Prosecution Service did not charge anyone.

He opted for a Dissolution List rather than bestowing Resignation Honours, with then-MP Keith Hill refusing a knighthood.

“I don’t want to be discourteous, but I find the whole idea a little embarrassing and too much for me,” Mr Hill told the Streatham Guardian.

Theresa May was criticised in 2016 when she refused to block David Cameron’s Resignation Honours List which included party donors, aides and Remainers.

– How do those in the House of Lords feel?

The Lord Speaker has called for an overhaul of how appointments are made to the upper chamber as he attacked peers who are “eager for the title” but do little work.

Lord Fowler said some peers are “entirely unprepared” for the position, adding: “Frankly, we have had enough of peers who are eager enough for the honour of the title but do precious little when they arrive.”