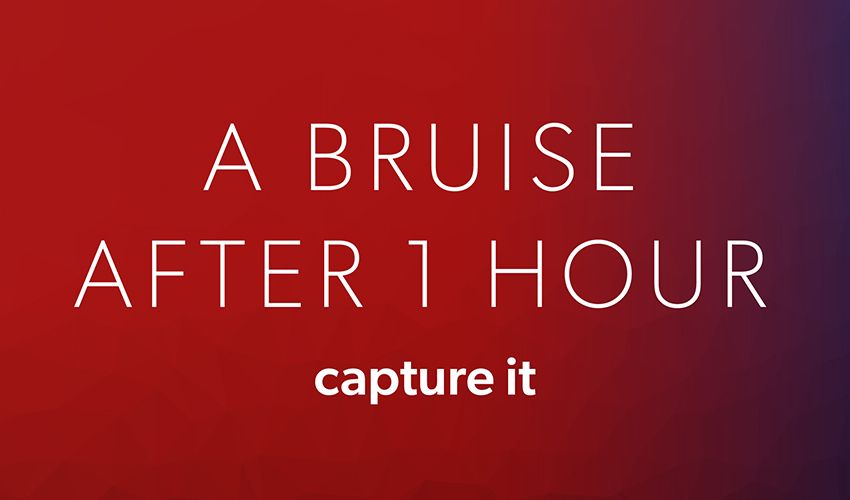 A ground-breaking new app is available in Jersey, which aims to protect our society’s most vulnerable individuals. Injury Capture empowers victims of abuse and sexual assault by enabling them to record legally admissible evidence, should they be unable to seek immediate Police assistance.

Why is it needed? 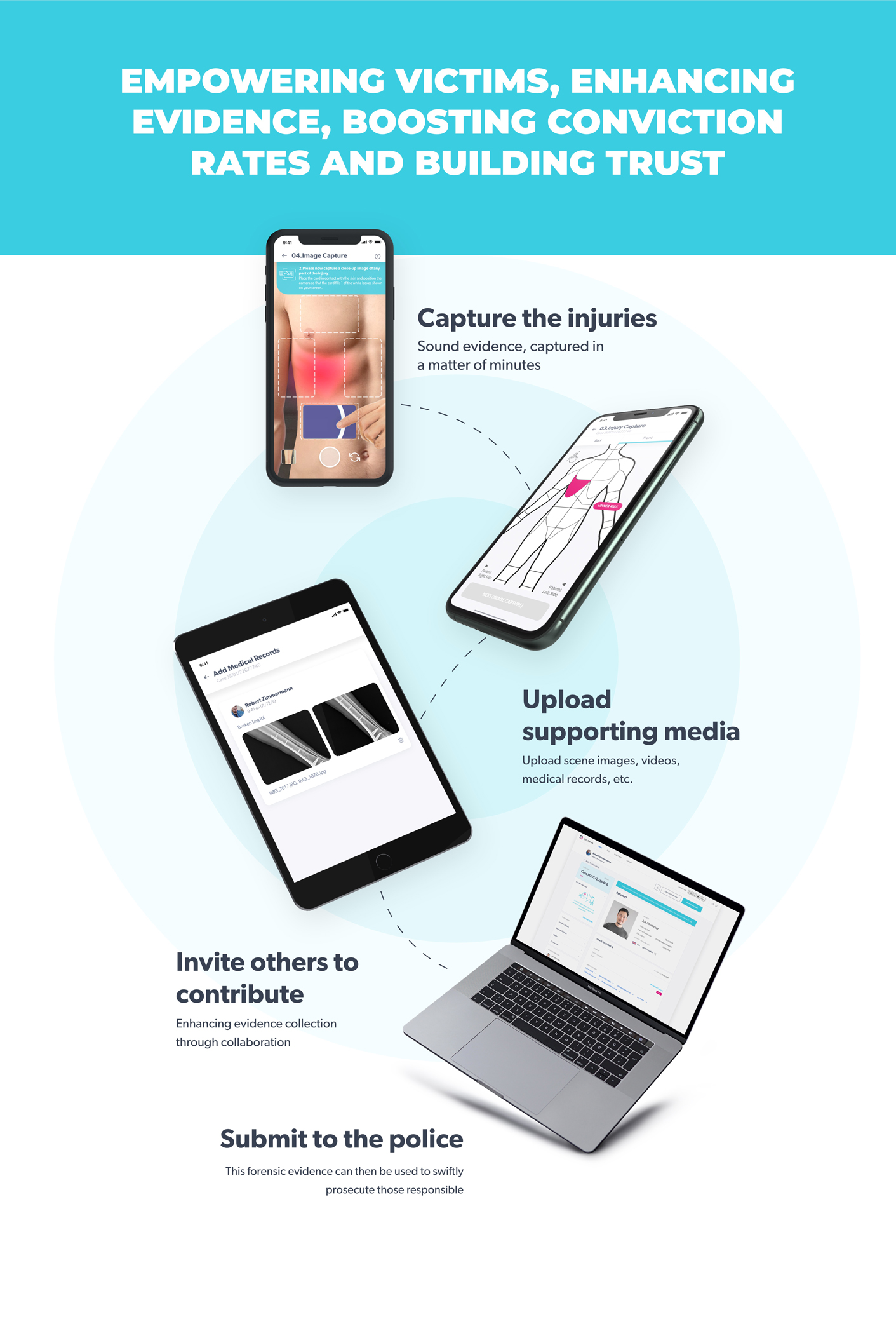