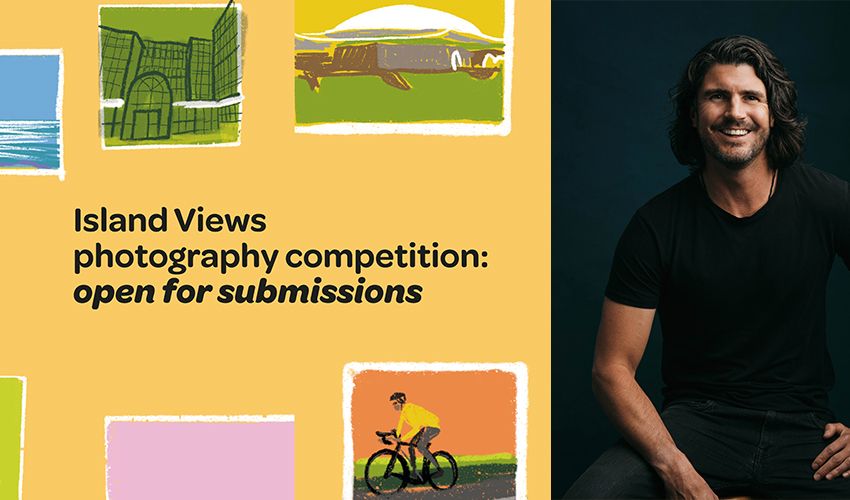 Island Views, a photography competition asking Islanders aged 13 and over to capture something in Jersey they are proud of, or would like to change about the Island, has launched today.

Ahead of next year’s General Election, the competition is encouraging entrants to consider what matters most to them in Jersey and, in turn, what they’re looking for in the candidates they will vote for on 22 June 2022.

Participants have until midnight on Sunday 19 September 2021 to submit their photograph to vote.je, where it will be displayed as part of an online gallery. Entrants can submit one image, which can be captured on any device but must be high-resolution.

First prize for the entrant who receives the most votes from the public is a shadowing session with award-winning Royal Family photographer, Matt Porteous. The runners-up will receive prizes from Fotosound Jersey and the Framing Workshop Ltd.

Greffier of the States, Mark Egan, said “The Island Views photography competition is a fantastic opportunity for Islanders to channel their creativity, capture what is important to them in Jersey and engage with the Island’s democratic system.

“Entrants are encouraged to submit a photograph which encapsulates what they love most about Jersey, or which reflects the change they would like to see. We hope entrants will take advantage of the Island’s picturesque views to express their own, and that the opportunity to vote in person in the Royal Square will generate anticipation and excitement ahead of next year’s General Election.”