From Source to Seahorse 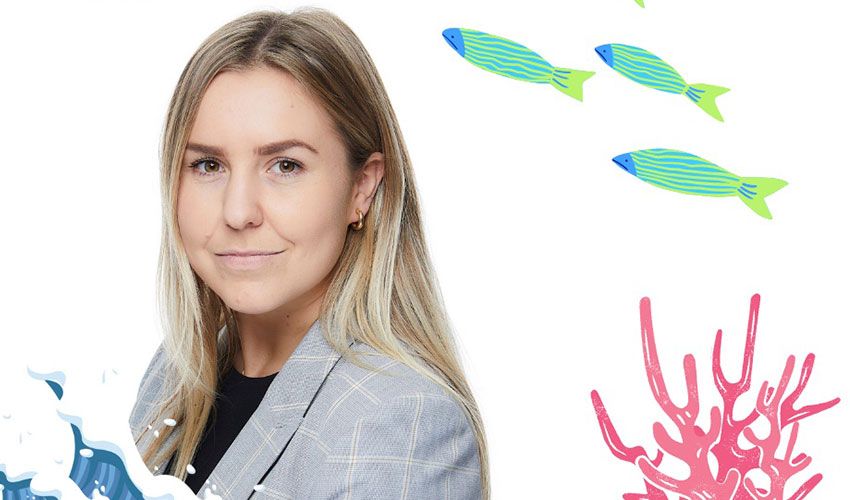 From Source to Seahorse

SPONSORED CONTENT: The views expressed in this article are those of the author and not Bailiwick Express, and the text is reproduced exactly as supplied to us

Marbral Advisory have seen an upsurge in sustainability project management. It’s an area where behavioural change and influence is fundamental. In this article, Change Architect, Sasha Ogden looks at the plight of plastic pollution and how understanding our own personalities and appetite for change can really influence the environmental agenda.

‘Made to last forever, yet only used once’: plastic is a growing threat to our future and a crisis unfolding in our oceans. Every minute, two garbage trucks full of plastic enter the sea – that’s an estimate 33 billion pounds of plastic every year! We are killing our planet and plastic is slowly being broken down into microplastic and entering our ecosystems, only to end up on our dinner plates – yes, we are all consuming plastic.

So far, July has been a huge month for action on plastic pollution. At the UN Ocean Conference in Portugal, representatives from governments worldwide pledged to preserve the ocean environments and devoted billions of dollars to commitments. The UK also backed an ambitious new plastic treaty to ‘end plastic pollution: towards a legally binding international instrument’ that would address plastic pollution through a life-cycle approach. Jersey has also banned the supply and distribution of single-use plastic and paper bags – unanimously backed by politicians. Mass collaboration and dialogue is the only way to ensure we align on a global scale, but is this really enough to mitigate the risk of mass extinction of sea life and put an end to marine plastic pollution?

Current projections show plastic production tripling by 2050 and recycling is hardly making a dent. The Big Plastic Count recently organised Britain’s biggest ever survey of household plastic waste and discovered that an average participating household threw away 66 pieces of plastic a week and calculated that just 12% of our plastic waste ends up being recycled in the UK. Which means it either gets exported overseas, ends up in landfill or you guessed it – makes its way into the sea.

The impact we are having on the sea and all its inhabitants is immense – particularly seahorses, as they are important predators on bottom-dwelling organisms, but they are at risk of extinction. That powerful photo taken by photographer Justin Hofman, shows a seahorse in the ocean near Sumbawa Island in Indonesia, clinging onto a bright pink plastic cotton swab. The initial ‘aw cute tiny seahorse' quickly transcends into sadness because of what humans are doing to the planet. This photo evidence, and those alike, “serves as an allegory for the current and future state of our oceans.”

Indonesia is the second largest contributor to ocean plastics, with about 1 million tons of plastic that leak into the ocean every year. In response, the Indonesian government have announced to create a Marine Debris Action Plan and have committed to reduce Indonesia’s ocean plastic levels by 70%, by 2025. To support the delivery of this commitment, Project STOP aims to develop an effective circular waste management system at the city level, combined with policy, funding, behavioural change and innovation in material design approaches.

This on-the-ground collaboration with project teams, partnerships, and local communities, shows that people are at the core of change. But change happens one person at a time and every person may react in a dissimilar way to change. Our personality defines us and how we interact with the world. By knowing our personality and what common behaviours are associated with certain situations (conflict, stress, change, love), substantial commitment of time, effort and emotion can lead to changes in our behaviour. People’s personalities have the power to influence their behaviour, in groups, their attitudes, and the way they make decisions – which is essential for a sustainable future and tackling the world’s plastic problem. 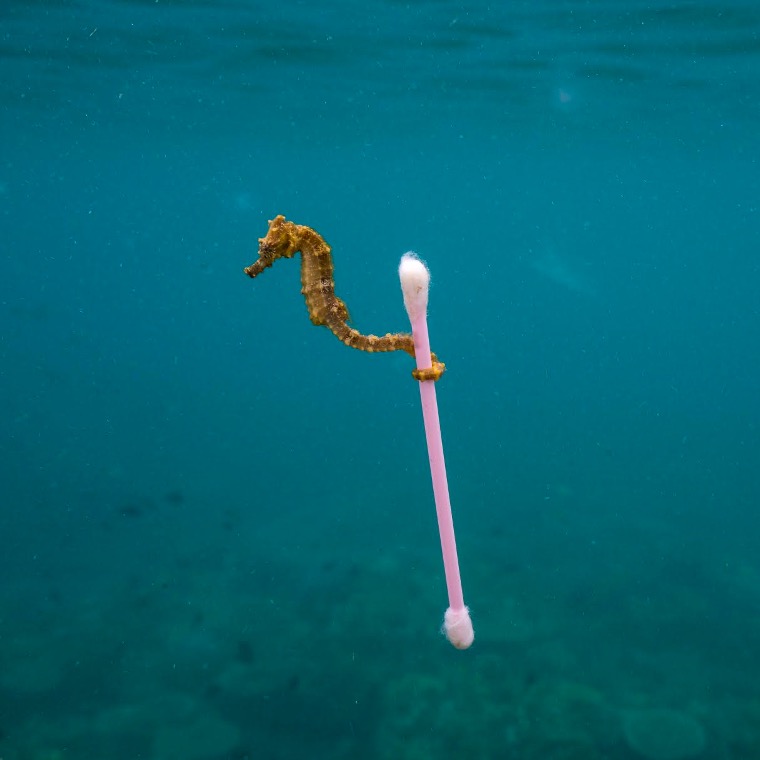 Photo by Justin Hofman/Wildlife Photographer of the Year, 2017

Marbral Advisory specialise in the craft of change and support organisations and individuals to plan, lead, drive and embed change. If you want to find out what your change personality type is, keep an eye out on our social media channels for a link to our change quiz. It could even benefit your organisation by starting the conversation and identifying who’s got the biggest risk appetite.

Whether you are a ‘change champion’ or a ‘change apprentice’ – you are a changemaker, and the conversations from source to sea are happening. Be it voices to bring back the milkman or a behavioural change to carry a reusable coffee cup – with global momentum, we can influence the way we use plastics and ultimately transform the way plastics are made, consumed and re-used. But big changes start with small steps, and we all need to do our bit to tackle this crisis, before it’s too late. Are you ready to embrace change and fight against plastic pollution? 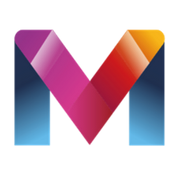