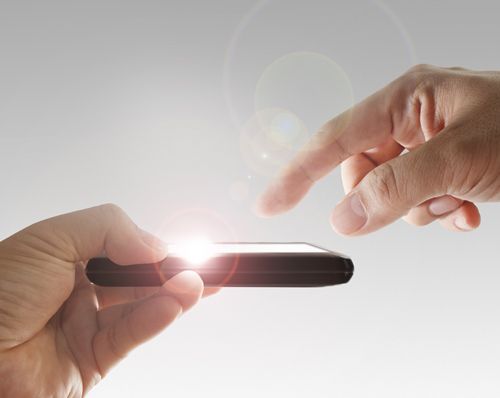 4G technology allows for wireless communication of high-speed data for mobile devices. This requires specific spectrum which will be awarded in the Channel Islands in 2014.

CICRA has published a proposed approach for carrying out a comparative evaluation of applications for the spectrum to progress the availability of 4G technology in Guernsey and Jersey, and is seeking views on the approach. In the UK and many other jurisdictions these awards have been made through auctions but CICRA does not believe such an approach is the best way forward for the Channel Islands.

Respondents to CICRA’s initial July consultation indicated that operators looking to provide 4G services require more spectrum than will be available. CICRA believes a competitive process is therefore necessary to decide who will receive the spectrum.

CICRA chief executive, Andrew Riseley, said: 'We are focused on promoting consumers’ interests, in the short and long term, with regard to prices and costs as well as assessing the availability and range of services. To that end we are looking to award spectrum to which applicants will best meet these criteria.'

Ofcom is the licensing authority for spectrum in the Channel Islands. CICRA will determine a proposed allocation and that recommendation will be considered by Ofcom when issuing spectrum licences.

Mr Riseley said that the regulator’s proposed evaluation model and allocation of spectrum packages is a significant step.

'Spectrum is a highly technical area but we are pleased to be in a position where, once we have taken into consideration the consultation responses, we can undertake the selection procedure and begin the process of introducing 4G to the islands,' he said.

'As well as opening up more spectrum to current and potential operators, CICRA is also proposing to give greater freedom to telecoms operators in the choice of technology they may deploy on the various spectrum bands they hold.'