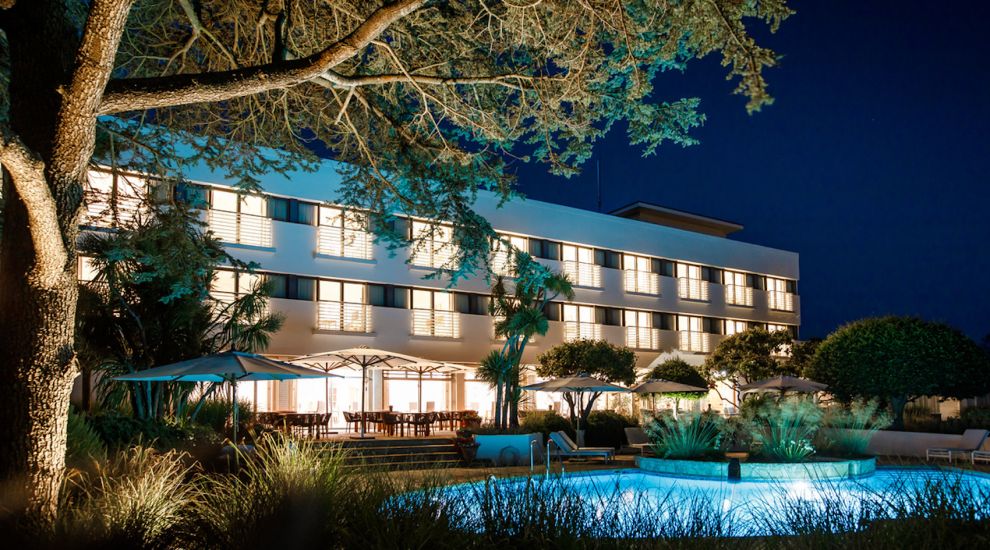 The Atlantic Hotel and Ocean Restaurant has retained its AA Four Rosette rating for the second year in a row.

The hotel has also been awarded Four AA Red Stars once again.

The four AA Rosettes and four AA Red Stars were awarded following an incognito visit from a senior AA inspector who described the hospitality and service delivery at the hotel and restaurant as "one of the main highlights" of his stay, and praised the "excellent customer skills" of the entire team.

“There are very few restaurants that are honoured with four AA Rosettes or above and retaining this award for a second year demonstrates our ongoing commitment to excellence,"  Patrick Burke, the owner and Managing Director of The Atlantic Hotel, said.

“We are absolutely thrilled that our staff and their outstanding skills have been recognised by the AA. We feel particularly honoured to be part of an exclusive group of establishments which hold the coveted dual award of four AA Red Stars and four AA Rosettes.

“I am extremely proud of the entire team at The Atlantic Hotel who have worked so hard to maintain standards as we continue to operate in challenging circumstances. As we look forward to 2022 we remain focused on a programme of continuous improvement that will help us to maintain our position as one of Jersey’s finest hotels and restaurants.”