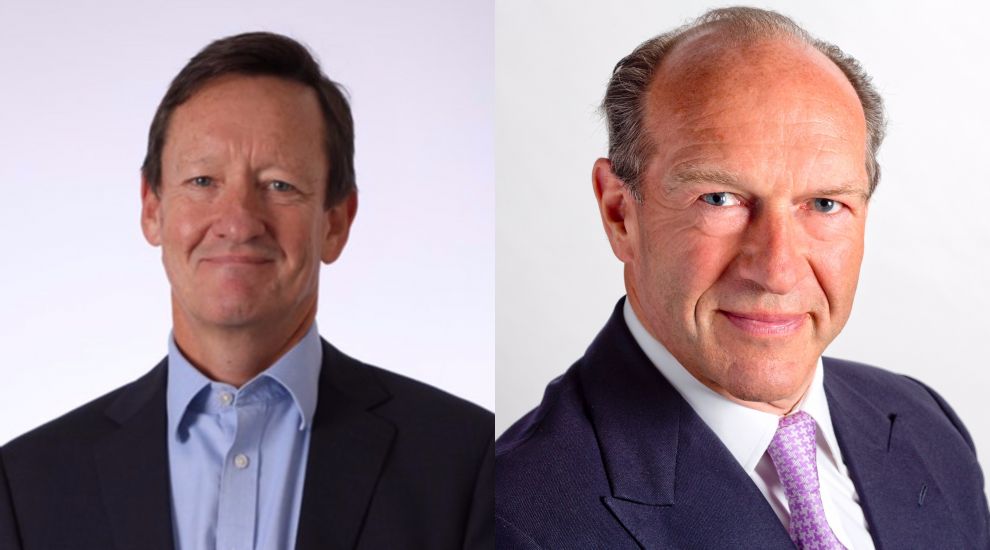 Property investment and development group, Le Masurier, has appointed a new Chairman after the incumbent stepped down following a decade in the role.

Non-Executive Director Mike Covell will be taking over from Malcolm King.

"Chris brings a rich wealth of property experience to the Board and Mike is the ultimate professional to steer us into the next decade of substantial growth for the business.

"This exciting news also comes with a degree of sadness as Malcolm King steps down as Chairman. Malcolm has been a steady hand and guiding influence for Le Masurier for well over a decade, providing valuable insight, contacts and decision making."