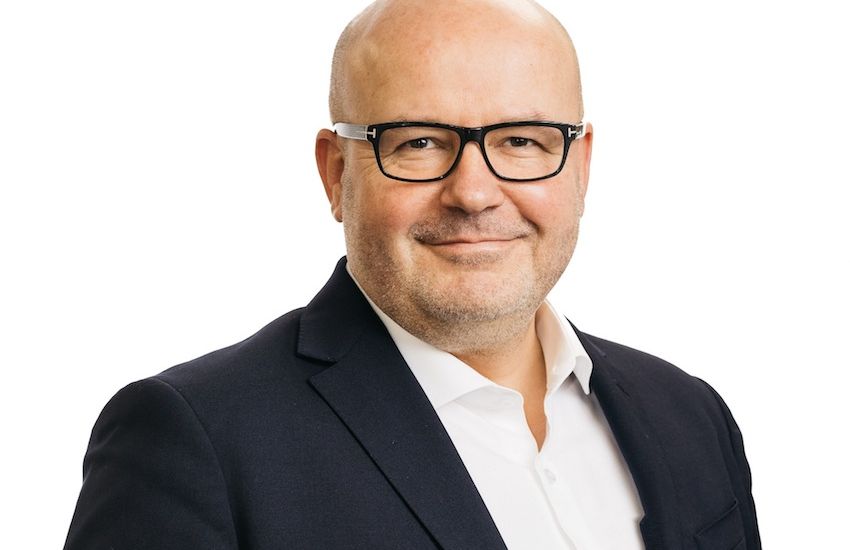 Forming part of Brooks Macdonald International, which also has offices in Jersey and Guernsey, the firms says its new will play a pivotal role in supporting its growth ambitions in markets including Europe, the Middle East and Africa.

The new office is led by Phil Penrose (pictured top), who has more than 25 years’ experience in international financial services, having spent 10 years overseas in the Middle East and Singapore before joining Brooks Macdonald.

“The Isle of Man is well regarded as an international centre of excellence for financial services. This expansion supports our aim to partner with advisers and trustees in a way that works best for them and their business,” CEO Richard Hughes said.

“We see a strong opportunity to extend our relationships through the Isle of Man. Building on our acquisition last year of the Lloyds International funds and wealth management business, the opening of our new office is an exciting development that confirms our commitment to all three islands as leading international finance centres.”

Mr Penrose added: “The focus now is on building on the success of the Channel Islands offices by delivering our cutting-edge investment and wealth management proposition to clients and intermediaries throughout the Isle of Man, alongside actively supporting the island’s community.”