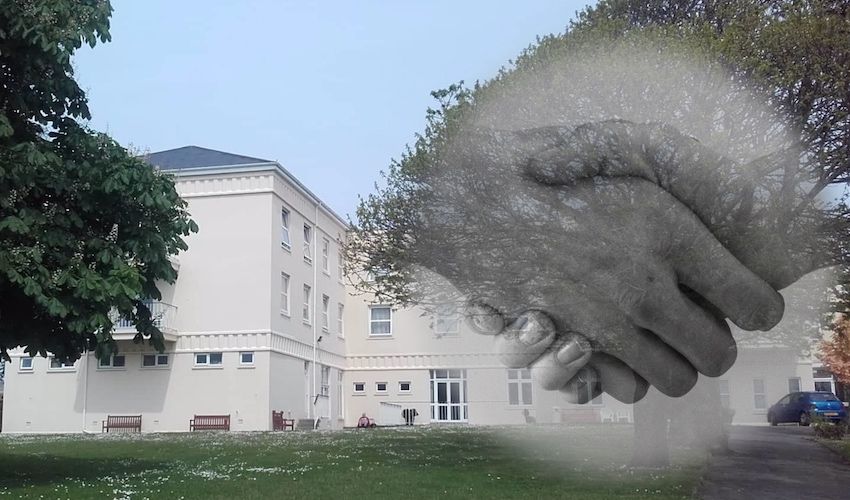 LV Care Group has completed a £20m debt financing deal with a UK bank in order to acquire two new sites in Jersey and the Isle of Man, including the former Little Sisters of the Poor home.

UK-based OakNorth Bank led the deal with the support of Wilson Partners and Clare Connell of Connell Consulting.

Founded by Nick Bettany and Chris Shelton, LV Care Group opened its first care home in 2011. The business was established to develop care homes for elderly people in the community including home care, dementia care, mental health and wellbeing care, as well as nursing and residential accommodation.

The group, which now employs 300 staff, will use the finance package to acquire two new care homes: the Jeanne Jugan Residence in Jersey and Kings Reach Nursing Home in the Isle of Man.

Jeanne Jugan Residence, now known as St. Joseph’s Care Home, was officially acquired by LV care Group on 20 December 2019 from the order of the Little Sisters of the Poor. 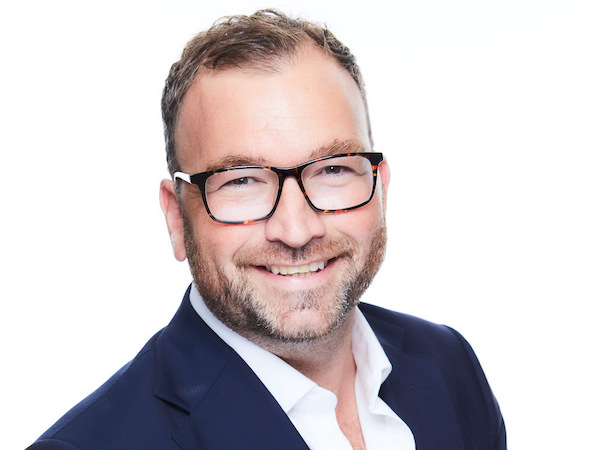 "Jersey and the Isle of Man have an ageing population, with those aged 65 and over set to almost double in the next 20 years," Nick Bettany, CEO & Co-founder of LV Care Group, commented.

"A substantial minority of this age group will need some form of residential care which can only be provided in a care home or hospital, emphasising the importance of our offering, which benefits heavily from our local knowledge.

"After looking at different funding options, we chose OakNorth Bank as Stuart and his team showed a high level of understanding towards the local care home industry, as well as a willingness to design a package that was tailored to our specific needs."