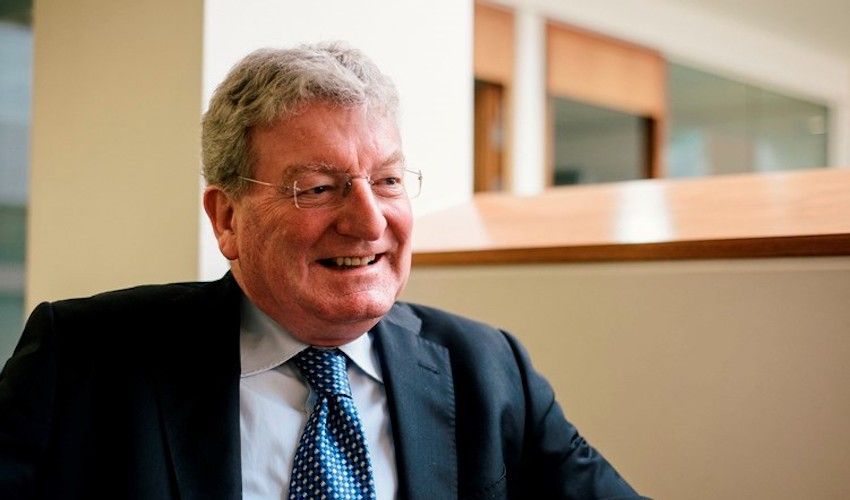 The search is on for a new Chair for Jersey Competition Regulatory Authority.

Michael O’Higgins (pictured), who was appointed as Chair of both JCRA and GCRA in September 2016, will be stepping down at the end of his term on 31 December 2019.

The new Chair will be appointed for a period of four years.

Applications from all sectors and groups, especially from those who are under represented at senior levels within public service, will be encouraged to ensure diversity and equal opportunities. 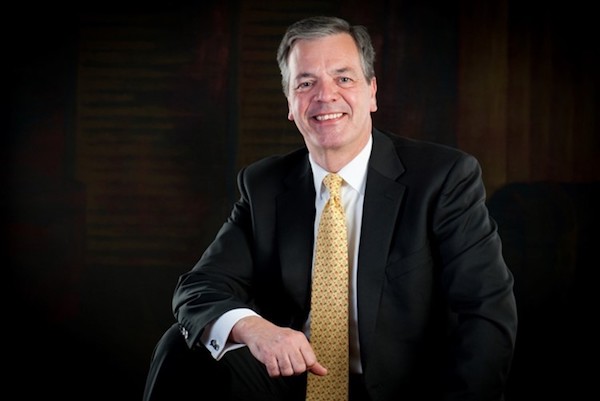 Pictured: Paul Masterton will chair CICRA for up to six months.

“A strong commitment to promoting gender equality, diversity and inclusion will also be a factor in the selection of the external search consultant to undertake the search and advertising assignment for this role,” the Chief Minister wrote in a letter presented to the States Assembly.

As the recruitment process takes place, Paul Masterton has been appointed as Chair for a maximum of six months. At the end of this period, Mr Masterton will resume his current role as Non-Executive Member, which he assumed in February 2017, and Senior Independent Director of the Authority.

The interim appointment has been made to avoid the position of Chair being left empty, to “safeguard the organisational and operational stability of the Authority during the year, and ensure the continuation of the important work of the Authority, particularly its regulatory functions and role in making markets work in the interest of islanders.” 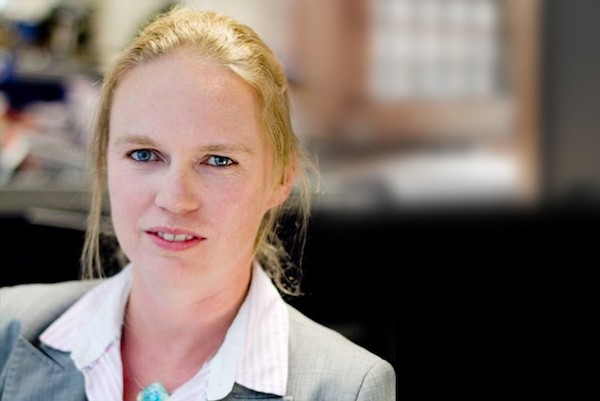 Meanwhile, Hannah Nixon, who is also a Non-Executive Director, has been reappointed for an extra year.

While her term of office should have come to an end in March 2020, Ms Nixon has agreed to stay on for an extra 12 months “to assist the Authority through this transitional time".