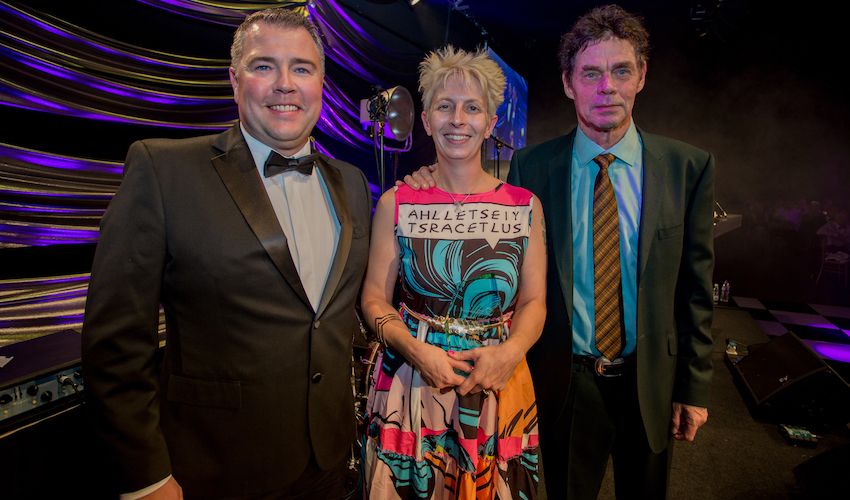 An employee from a local plumbing and heating company was recognised with a new prize at the Jersey Construction Council Awards after impressing the judges with the "significant impact" she had made on the industry.

Briony Price, a small works plumber at DB Malorey, was nominated in the 'Industry Achiever of the Year' category.

While she didn't win the award, which eventually went to Richard de Gruchy of ROK Group, the judges recommended she receive an extra award.

"[She] is a true role model for this industry and the judges specifically wanted to recognise her achievements," they added.

11 other awards were presented to individuals and organisations connected with a range of projects undertaken over the past 12 months at the annual ceremony, which aims to highlight local talent and recognise young achievers and innovative ideas that help enhance the island's built environment. 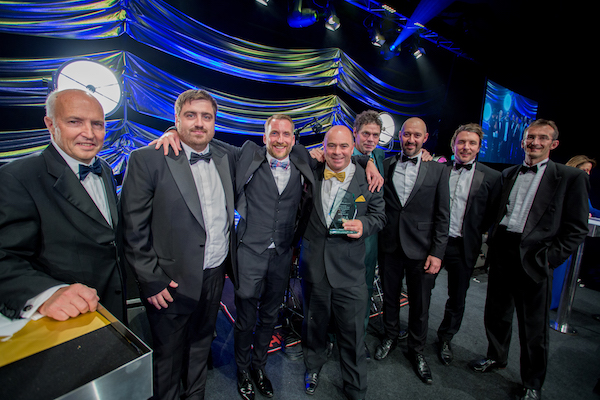 Pictured: ROK Group were crowned 'Comprop Business of the Year Over 10 Employees'.

College Gardens, which saw an iconic 130-year-old building turned into 187 homes, won the 'Ronez Project of the Year Over £5m' category.

ROK Group, who were involved in the College Gardens winning entry, were also crowned 'Comprop Business of the Year Over 10 Employees'. 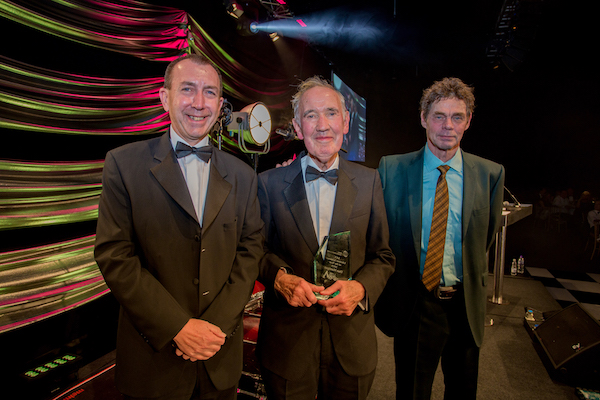 Pictured: Dan Hartigan was given the JeCC Lifetime Achiever award.

Other projects that were recognised on the night included the private house of Maison Du Coin in Grouville, which took home the 'Islands Insurance Project of the Year up to £1m' Award and Summerland Enabling Works who won the 'Paul Davis Freight Project of the Year between £1 - £5m' Award. 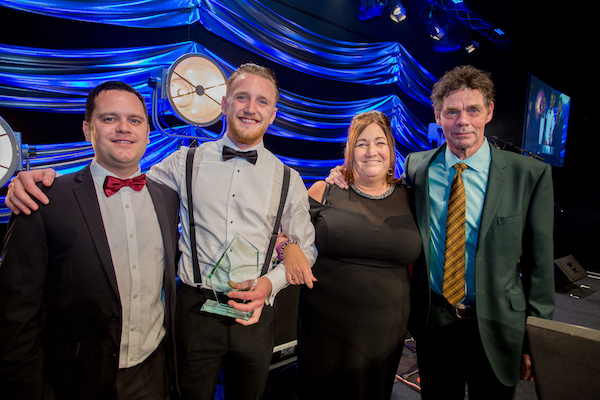