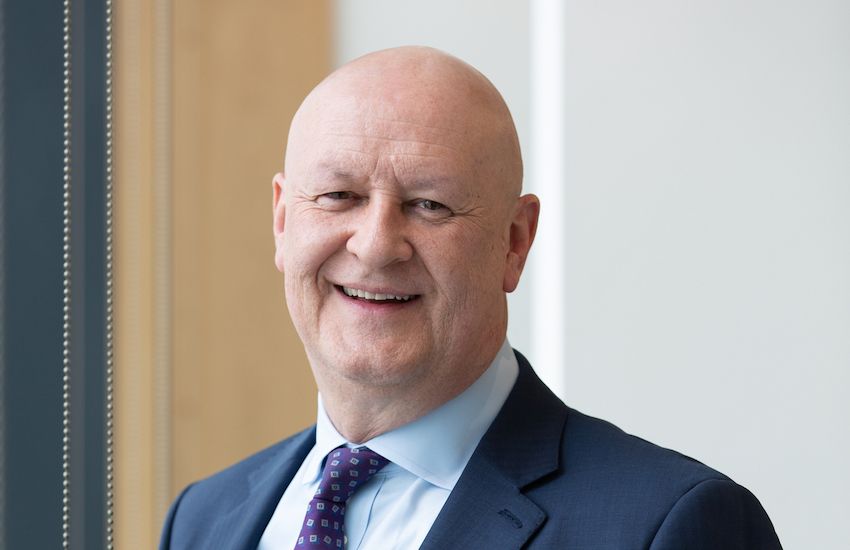 VG has promoted Ian Murphy to the position of Director of VG and its underlying companies.

Mr Murphy joined VG as Head of Compliance and Risk in July 2015.

“This is a thoroughly deserved recognition of Ian’s skills, knowledge and commitment," Iain Mason, Managing Director of VG, said.

"Not only has Ian gone above and beyond in his day-to-day role, he mentors a large number of staff and seeing them go on to be successful is a large part of his motivation at VG. On behalf of the Board and the entire team at VG, we congratulate him and look forward to welcoming his expertise to the Board.”

Ian Murphy added: “I am absolutely delighted to have been appointed as a Director of VG. I have been with the company for five years during which we have been on a journey of change. I am looking forward to further assisting the board with driving the business forward.”