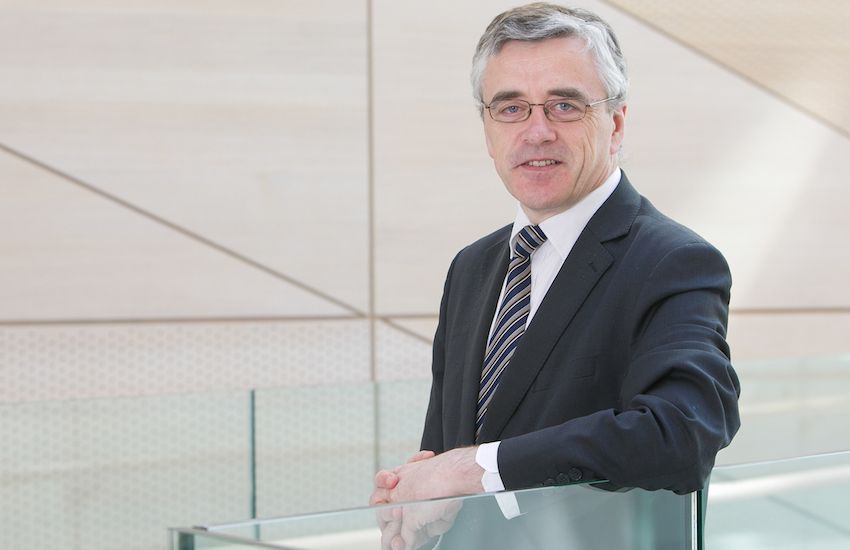 Jersey's financial regulator has appointed a new Director General, who will start next year.

Martin Moloney will begin his five-year term at the Jersey Financial Services Commission (JFSC) on 28 February 2019.

The new role will see him take over from John Harris, who stepped down from his role earlier this year, citing stress and the risk of "burnout" for his decision after 12 years in the post.

Mr Moloney will automatically become a member of the JFSC Board of Commissioners, while Julian Lamb, Director of Registry, will continue to serve as Registrar. 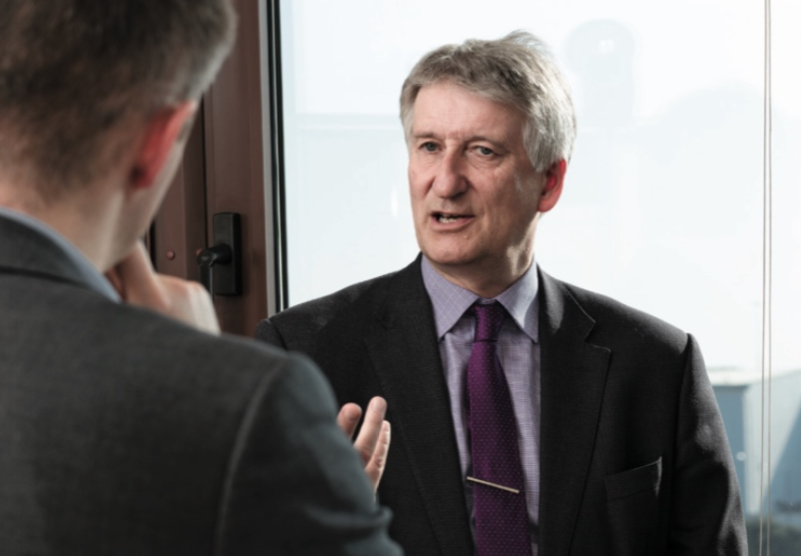 JFSC Chairman Lord Eatwell welcomed Mr Moloney into his new role, adding: "He has a sophisticated regulatory background, a wealth of international connections, and a detailed understanding of the fundamental issues we face as the regulator of an offshore finance centre in a small jurisdiction, particularly at this challenging time for financial services globally.

"It is therefore extremely relevant that Martin has a proven track-record of working constructively with the financial services industry in Ireland, predominantly within the Funds sector. I would like to take this opportunity to thank the executive directors for leading the organisation collectively during these recent months.”

Pictured: Mr Moloney will start at the JFSC in February next year.

Mr Moloney described his new role as "an honour and a challenge."

He continued: "I look forward to working with everyone at the JFSC to uphold the Island’s strong regulatory reputation, while achieving an ever more enhanced, public service-based, technologically ambitious and team-focused approach to financial regulation.”

Forum to discuss risks associated with politicians and dirty money