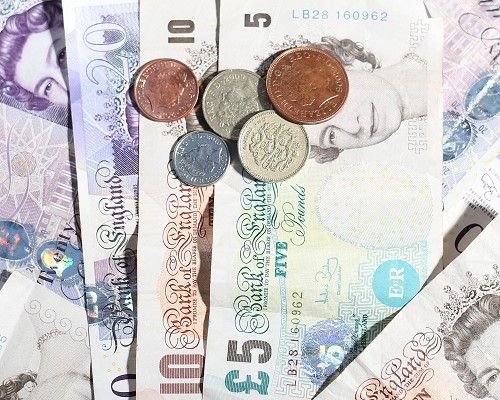 The UK economy should notch up another quarter of robust growth when official figures are published later this week.

The latest estimate from the Office for National Statistics is likely to reveal the UK expanded by 0.7% in the fourth quarter of the year, down slightly on the growth of 0.8% in the previous two quarters. The performance on Tuesday will result in overall GDP growth of 1.9% in 2013, which would represent the best performance since 2007 and much better than the rate of 0.3% seen in 2012.

Britain's economy is still around 2% behind its pre-recession peak in 2008, although this week's data will fuel hopes that the end of the prolonged economic downturn is close at hand.

The country is likely to have been the fastest growing economy in Western Europe, with growth four times faster than Germany, which expanded by 0.4% in 2013.

Last week, the International Monetary Fund lifted its growth forecast for the UK in the current year to 2.4% from its previous projection of 1.9%.

It underscored how quickly optimism about the UK economy has increased, as just nine months earlier the body urged the Government to rethink its austerity strategy, with the fund's chief economist telling Chancellor George Osborne that he was ''playing with fire''.

Britain's recovery so far has been fuelled by easier credit conditions and increased confidence but experts have warned that a rise in real-term wages - which remain subdued - together with an improvement in exports and business investment is needed to sustain an upturn.

The robust GDP performance will increase speculation over the outlook for interest rates, which have remained at a record low of 0.5% since March 2009.

Andrew Sentance, a member of the Bank of England's Monetary Policy Committee until 2011, told The Mail on Sunday that the rate should rise 'certainly some time this year and possibly towards the middle of this year if the economic recovery continues'.

However Bank of England governor Mark Carney insisted last week that the recovery had "some way to run" before a hike in interest rates would even be considered, despite unemployment plunging towards the 7% threshold mooted for a rise.

Mr Carney will update the Bank's forward guidance policy in next month's quarterly inflation report, just six months after making the pledge to hold rates at 0.5% until unemployment reached 7%.