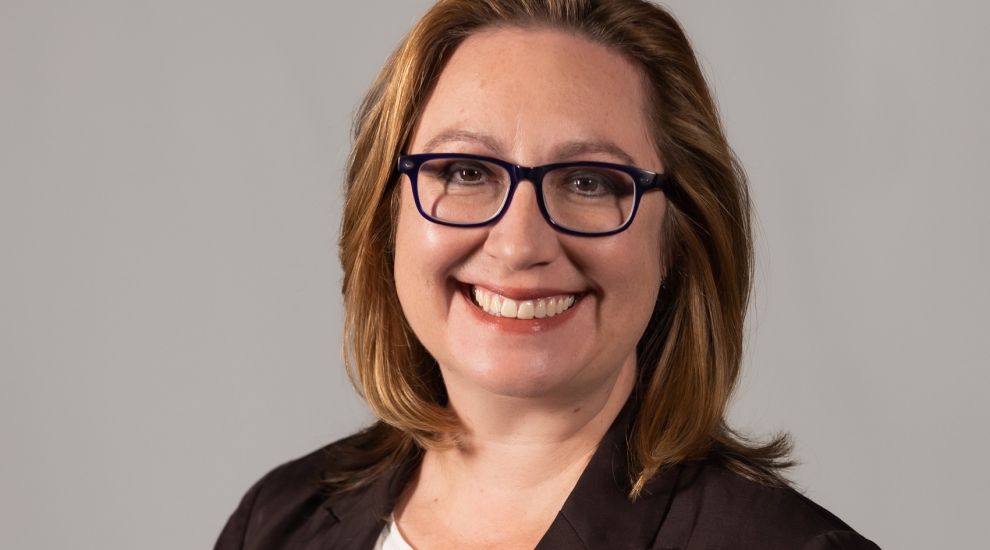 The Government has appointed a new Group Director for Regulation to oversee areas including Planning, Environmental Protection and DVS.

Kelly Whitehead, who has been Head of Regulatory Improvement for the past two years, takes over from Willie Peggie, who had been carrying out the role in an acting capacity in addition to his his role as Director of Natural Environment.

She started her career as a planning consultant before moving to Jersey in 2005, becoming a town planner with the then Environment Department.

As Head of Regulatory Improvement, she has led on law changes, the Tree Strategy, and plans to advance the technology used in the directorate (RIDA project).

The Government said she was appointed following “an open and competitive” recruitment process led by the Jersey Appointments Commission.

Director General of the Infrastructure, Housing and Environment Department, Andy State, commented: “Kelly has been with the department, in its many previous guises, for the best part of two decades and I look forward to her taking forward this important and often complex regulatory work on behalf of the island.

“I’d also like to publicly thank Willie Peggie, who has carried out and embraced this role, balanced alongside his duties and responsibilities with the Natural Environment directorate, for the last few years.”

Mrs Whitehead added: “I’m delighted to be taking on this role and am proud to be asked to lead our knowledgeable and experienced team, who work tirelessly to protect the environment and safeguard the community. I look forward to working together to deliver an effective and socially responsibly regulatory service for our island.”

Demolition of hotels to make way for flats given go-ahead