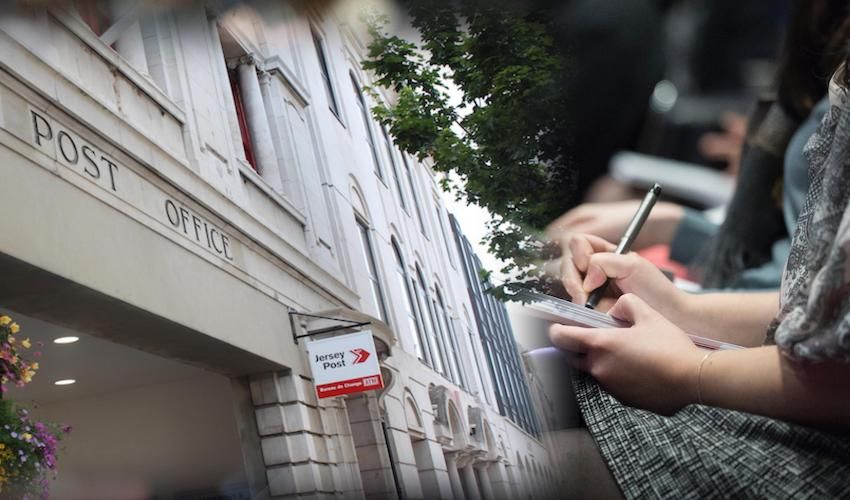 Over 150 postal industry professionals from over 52 European postal administrations have traveled to Jersey for an international postal conference.

The annual event is one of the largest for PostEurop, a member-driven association which has represented European public postal operators since 1993. 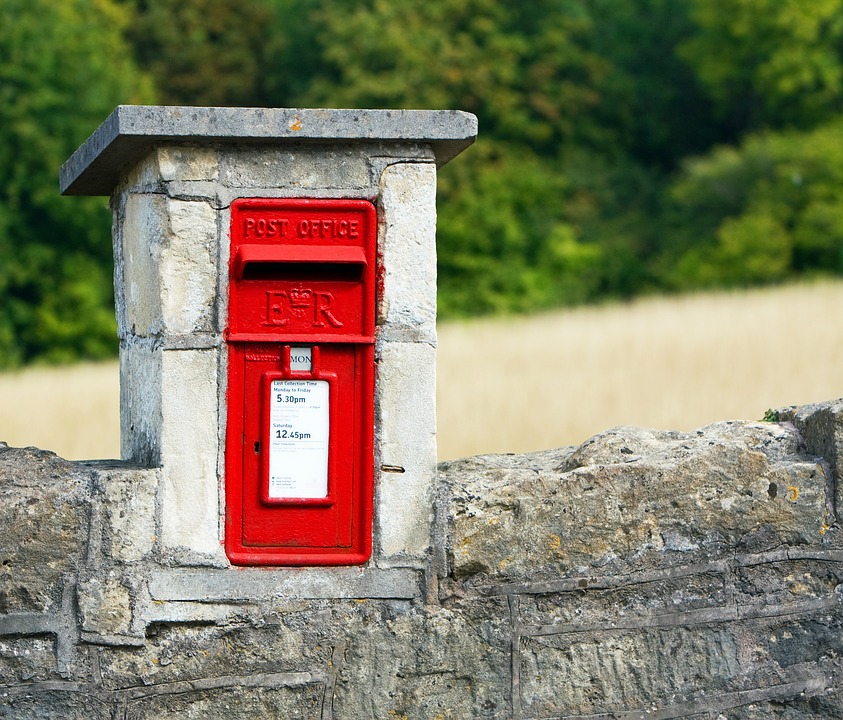 Pictured: Jersey Post is delivering the international conference in Jersey in its 50th year.

“We are incredibly proud to have been chosen to host the PostEurop Plenary Assembly – not just because of the significance of the event within the industry, but also to be able to demonstrate Jersey’s ability, as well as its beauty, to host large events and to perform at the same level as larger, perhaps more obvious, cosmopolitan city choices,” said Tim Brown, Jersey Post Chief Executive.

“We have a full agenda for the course of the conference which is set to be attended by some of the most significant operators in the European postal market.”

Botond Szebeny, Secretary General of PostEurop, added: “The majority of our members have never been to Jersey, so we are delighted to be holding this important annual event in such a unique and beautiful location. The event is always well attended by notable representatives from our industry and the agenda we have planned is set to be an excellent mix of industry trends, developments and enhancements through technology and key regulatory matters.”

The three-day event coincides with Jersey Post’s 50th anniversary of independence from the British Postal Service, following a difficult year for the group which saw it end nearly £300,000 in the red.

POLL: Which retailers would you like see deliver to Jersey?