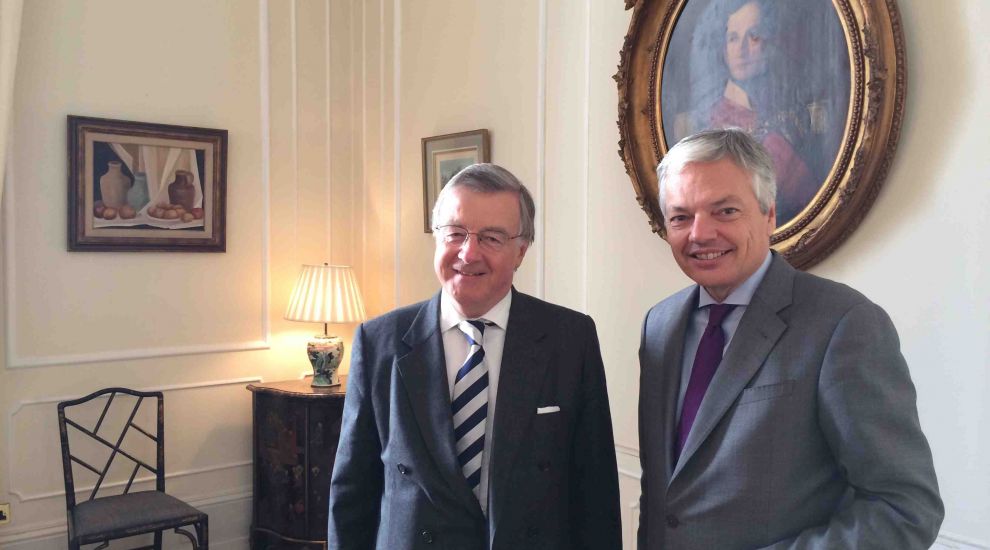 This brought number of such agreements Jersey has with other jurisdictions to 35. The agreement will come into force once the parties have completed their respective domestic procedures for ratification.

Sir Phillip said: “We attach great importance to the signing of this TIEA with Belgium. While Jersey is not a part of the European Union, we are part of Europe and we have long pursued a good neighbour policy towards the Member States of the EU. It is also further evidence of Jersey’s full commitment to compliance with the current international standards on transparency and exchange of information for tax purposes.”

The TIEA provides for the exchange of information on request in line with the other such agreements that Jersey has signed and the States of Jersey has ratified. In addition to the 35 TIEAs, eight Double Taxation Agreements (DTA) have been signed. A total of 20 ITEA or DTA agreements have also been signed with EU Member States.

Jersey office in heart of Brussels forced to close its doors