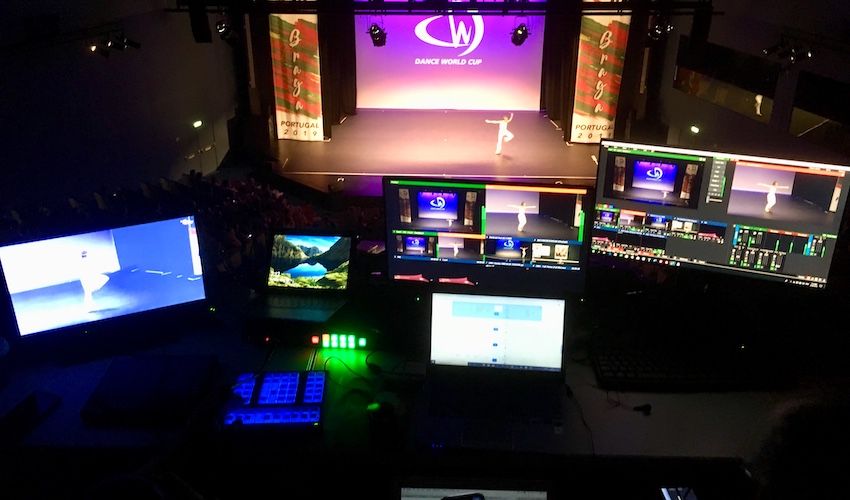 A Jersey-based digital media and production company recently attracted its biggest audience to date, with more than 400,000 people in 168 countries logging on to watch their coverage of this year’s Dance World Cup finals.

The 2019 event was hosted in Braga, Portugal and over 6,000 competitors took to the stage to perform in disciplines ranging from classical to modern, including ballet, tap, hip hop, acro, jazz, modern, and traditional forms of dance.

All three stages were streamed live via Senergy’s ‘Club Wow’ platform during the seven days of the competition. The cloud-based platform automates production processes like video cutting to provide bespoke content to each user. 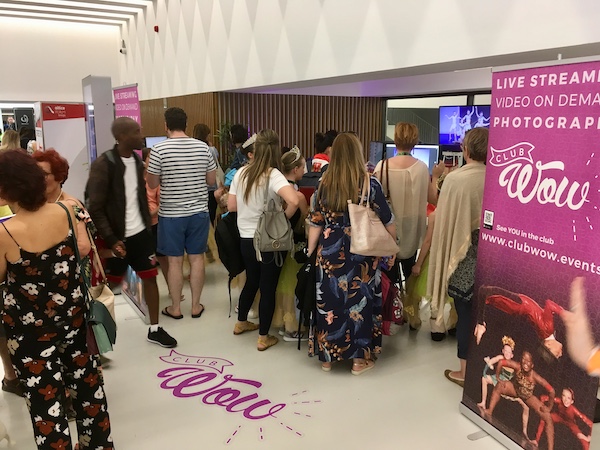 Club Wow has provided live video and photography services to the Dance World Cup since 2012, but this year launched a new bespoke digital platform for participants, their families and teachers to browse online and download photos and videos of their performances.

“The new platform is the product of more than two years’ work, and after extensive testing and tweaking over the last six months it is extremely satisfying to successfully deploy at the Dance World Cup," JP Le Blond, Senergy Digital’s Operations Director, said.

“It’s great to see and hear all the positive feedback from people at the event and from those around the world who’ve been enjoying our services during this year’s competition. Friends and family members are able to share in their ‘wow’ moments live and on demand, and having a system that allows for simple user navigation directly to the content they seek has been very well received indeed”.

Digital Director, Dan Williams, added: “Our new digital platform has completely streamlined the way we deliver media to individuals at events. It has enabled us to build a 360-degree view of each of them, and by using this data we are providing a completely personalised digital experience.

"Our users enjoy instant access to media immediately after they have performed, and we already have 61,000 photographs and over 200 hours of on-demand video content available from Dance World Cup 2019”.

All artists want for Christmas is...