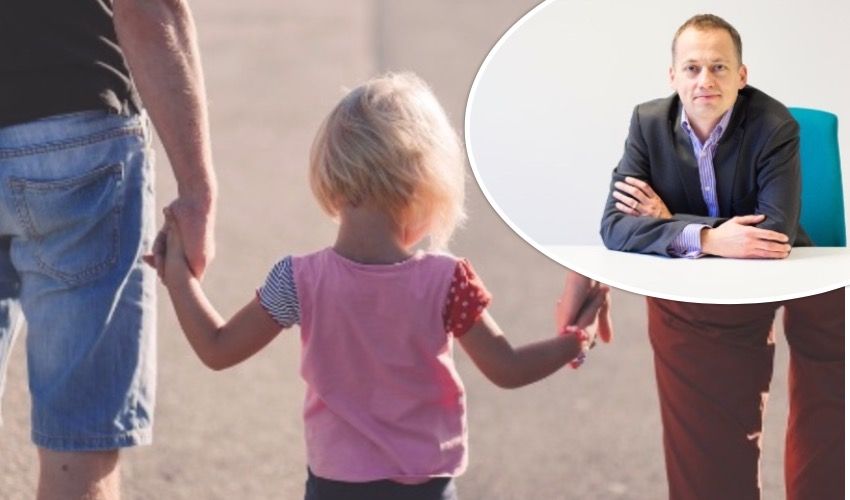 The island's key business lobby group says that proposed changes to the family-friendly law, which came about following criticism that it will harm businesses, do not go far enough.

Minister for Social Security Deputy Judy Martin announced earlier this week that she would be making some amendments to the law introduced last September to make businesses a more welcoming environment for parents based on concerns aired by the Chamber of Commerce.

But President Eliot Lincoln has now renewed his calls to the Minister to update the law, stating that her suggested update to what he describes as "unworkable legislation" only takes into account part of Chamber's concerns.

Deputy Judy Martin published an amendment to her proposals on Monday to "address those concerns and to improve the position for businesses without detracting from the original policy intent". 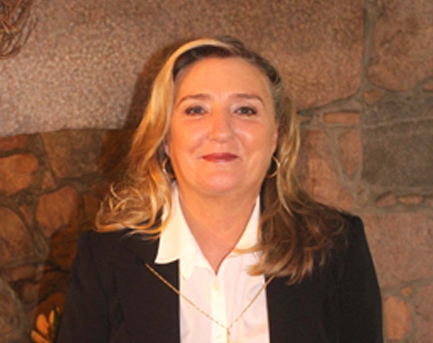 Under her changes, the notice period that must be given before any changes to parental leave dates increased from 14 to 28 days. It also says that parental leave will have to be taken in no more than three blocks, instead of four, and over a two-year period, not three as previously suggested.

But Mr Lincoln says the Minister has only listened "in part" to the concerns that have been raised. He, himself, warned earlier this year that the proposed regulations could push small businesses to the brink, adding that the plans put too much of the cost onto businesses.

"The Minister has only listened in part to our concerns, by making last minute adjustments in an' attempt at pushing through changes without having any knowledge of the impacts on businesses from the last legislation changes six months ago," Mr Lincoln wrote.

"We support the aims of the Family Friendly legislation, but it must first be fit for purpose, by fully understanding the unintended consequences to the economy, and that means evaluating the current laws for 12 months before putting further pressure on business."

Mr Lincoln is asking the Minister to take into account Jersey's "exceptional situation", as the island is "close to full employment", offering"little scope for businesses to recruit skilled short-term cover."

"This will put huge pressure on employees having to cope with more work and less staff," the Chamber president said. "The additional recruitment and extra facilities that employers will need to provide all add to business costs and yet there is no financial support forthcoming from Government to assist.

"It is important that our politicians have a clear informed understanding of the current impacts, before making any decisions that increase costs and strains on businesses further."