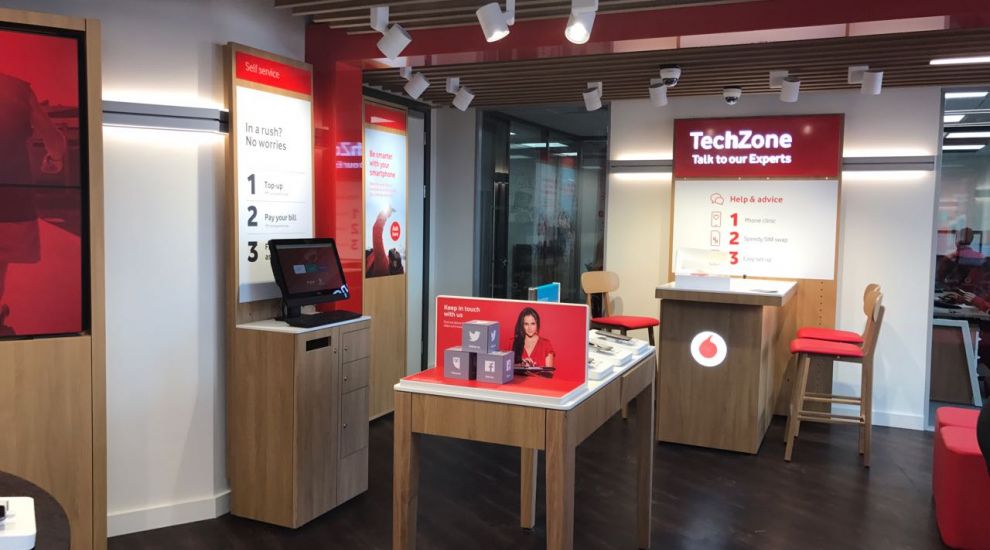 Peter Zunino, Head of Sales and Marketing, said: "We have a strong track record of providing value and choice for our mobile customers, and those principles have been followed through into our fibre broadband offering.”

He added continued: “Over the last two years we have invested heavily in completely redesigning and re-launching our retail outlets in each island and this million-pound investment is just another part of our ongoing commitment to, and enhancement of, our retail offering.”

It was recently announced that Guernsey would be getting island-wide fibre, which the island's Government said would be ready within five years.

Airtel-Vodafone has now launched fixed line broadband in Guernsey, but Mr Zunino said: “Guernsey has committed to island wide fibre rollout and once wholesale fibre access becomes available, we will also be offering fibre broadband to our customers.”

Since getting fibre, Jersey's broadband speeds have been among the highest in the world - but Guernsey's have lagged behind in global rankings.