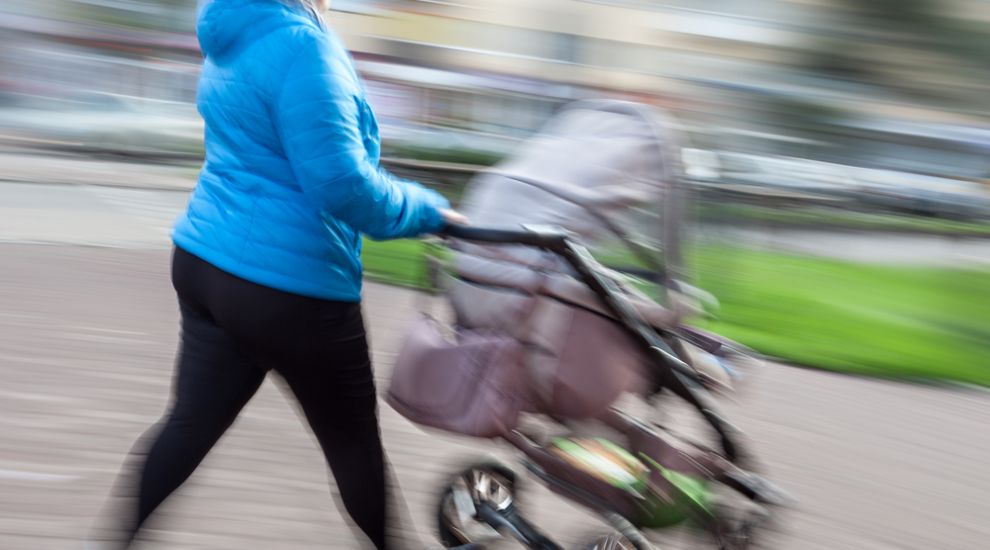 Social Security are attributing a rise in the number of job hunters in September to the fact that parents whose youngest child has now started nursery or school are having to look for work, when previously they were on income support.

Nearly 180 parents who received income support have been registered with Back to Work in the past few weeks.

However, strong Back to Work job starts in September means that the actual ASW figure only increased by 90 compared to the previous month, bringing the total ASW figure to 1,430; 130 lower than September 2015.

Social Security Assistant Minister Graham Truscott, said: “The fact that the actively seeking work figures only increased by 90, despite nearly 180 parents being added, is testament to the hard work of the Back to Work team. Job starts have been really strong in September as we’ve helped 197 people find employment this month, that’s over six every day, including parents who have managed to find work really quickly.

“This group of parents also offer local employers an exciting, fresh group of candidates, particularly for those with part-time or flexible roles. Over the last 12 months, we have seen 70 per cent of last year’s parents find roles which are often exciting and rewarding and which makes the most of their skills and enthusiasm.”

Back to Work provides extensive training and mentoring to all candidates in order to refresh old skills and develop new ones, in order to make the transition into the work place successful.

High success rate for getting parents off income support

Entrepreneurs pop up at the market