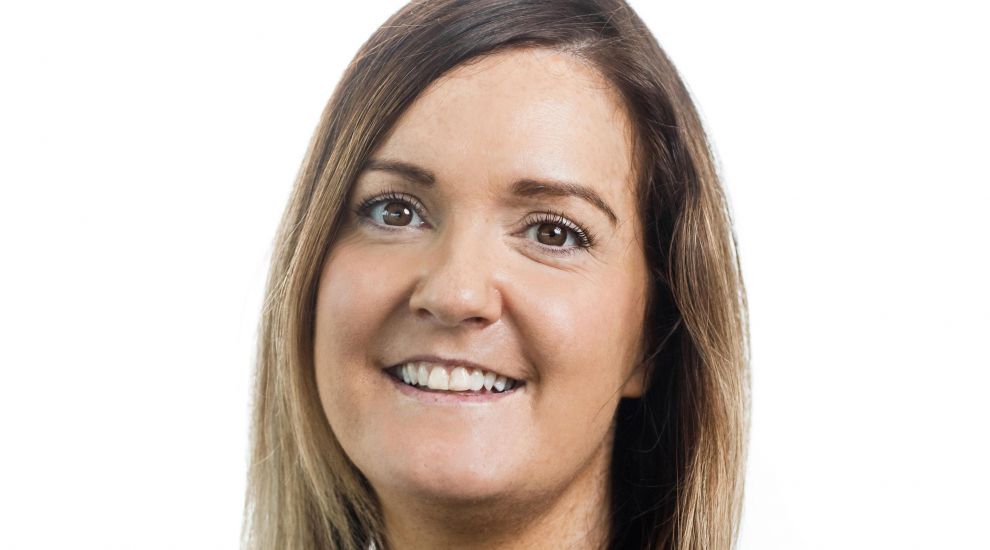 A Collas Crill Senior Associate has been awarded for achieving the highest mark in a Jersey law examination for the second time since beginning her studies.

Lynne Calder, who was admitted to the Jersey Bar in March 2021, was the highest achiever in the Jersey Testate and Intestate Succession examination, taken in 2020 as part of her studies to qualify as a Jersey Advocate.

She had previously gained the highest mark in the Jersey Law of Contract examination in 2019.

Ms Calder was qualified as a Scottish solicitor in 2002 and worked in the UK before relocating to Jersey. She started working at Collas Crill in 2016, and is currently part of the Dispute Resolution team.

Her examination efforts were recognised during the Law Society annual dinner held earlier this month in which she was presented with the Testate and Intestate Succession Award by Deputy Bailiff Robert MacRae.

“Coming top in two disciplines is a fantastic achievement and my sincere congratulations go to her for these results,” said Collas Crill Senior Partner Nuno Santos-Costa.