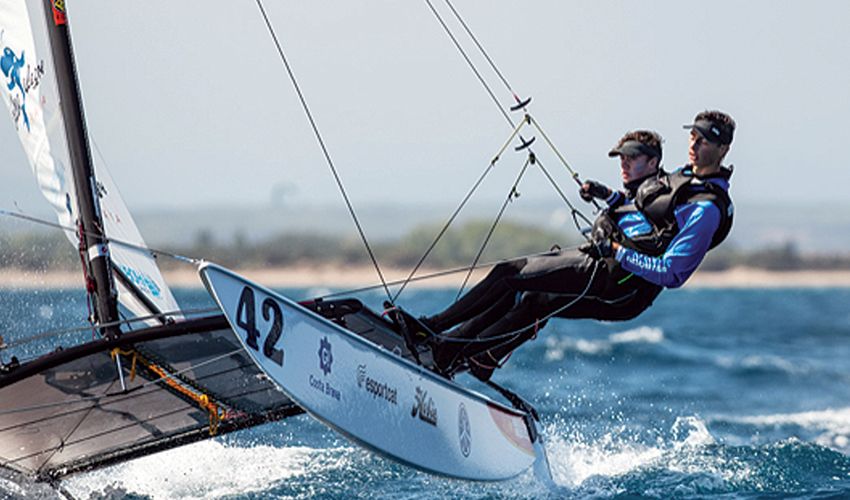 ISLANDERS hoping to fulfil a nautical dream are invited to apply for the 2023 Jersey Clipper Bursary – a £1,000 cash award aimed at furthering maritime endeavour.

The bursary, which also offers a £500 runners-up award, is designed to assist an Islander of any age to achieve a particular nautical ambition. This could, for example, be a trip on a tall ship, attending a training course, participating in a watersports competition or competing in an ocean race – anything with a maritime theme.

The annual award, a legacy from the three Jersey campaigns in the Clipper Round-the-World Race, was established 16 years ago through the generosity of Dandara, Les Pas Holdings and UBS.

The successful applicant will follow in the wake of the 2022 winner, stand-up paddle boarder Verity Thomas, who used her £1,000 award to assist with her costs in being part of the team that represented Great Britain at the International Canoe Federation World Championships in Poland. 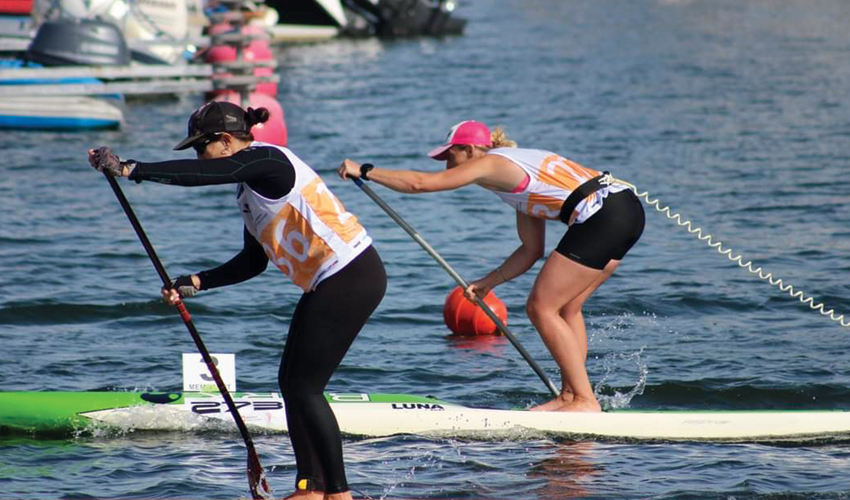 Encouraged by their success – the team came second in the technical event – the police detective now plans to compete in this year’s world championships, taking place in Thailand.

The winner of last year’s £500 runners-up award, young sailor Luke Paxton-Garnier, used his funding to help get him to the Hobie 16 Youth World Championships held in Catalonia in Spain last September. He also hopes to compete in the Hobie 16 European Championships taking place in Italy later this year.

By coincidence, 2021 bursary winners Steve Hayes and Pete Wright, are currently fulfilling their nautical ambition, right in the middle of the Atlantic Ocean. They are competing in the gruelling Talisker Whisky Atlantic Challenge, a two-month 3,000-mile rowing race from La Gomera in the Canary Islands to Antigua in the Caribbean that started in mid-December.

Islanders can apply for the 2023 Jersey Clipper Bursary by outlining their ambition in no more than 200 words in an email to philipjeune@gmail.com. The deadline is the end of April.

Jersey Hospice at 40… Looking to the future