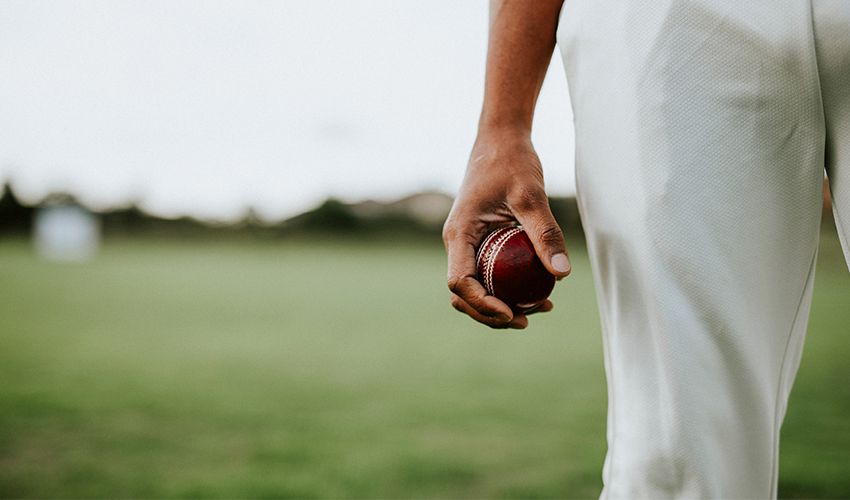 The tournament is played as a double round robin format between Jersey, Denmark, Germany and Italy. Following 6 group matches, the top 2 teams will progress to the ICC Global T-20 tournament in 2022.
Jersey Coach Neil MacRae:

‘The players have trained hard all summer and are excited to get back into tournament cricket after a 2 year break from ICC tournament competition during the Covid pandemic. The squad has plenty of tournament experience and also includes several dynamic young players who have performed well this season.’