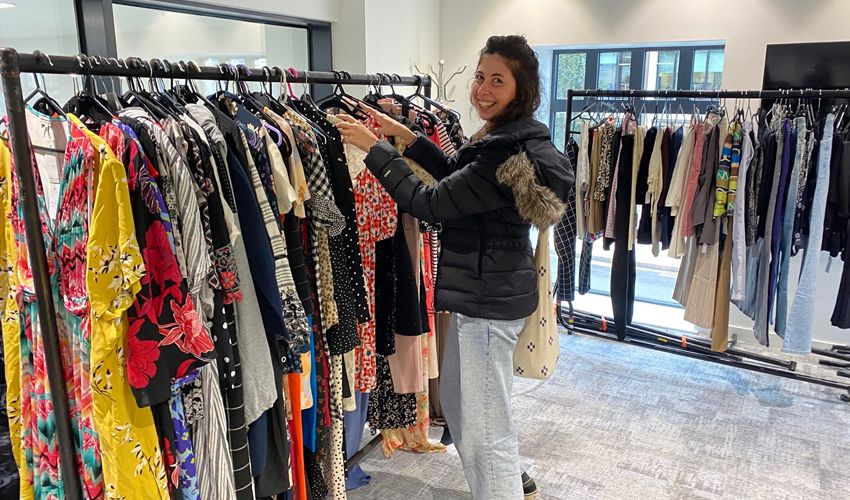 Pre-loved clothes were donated by colleagues for the initiative, which were then resold during the one-day shopping event held at JTC House on 30th September. A silent auction on the day also allowed people to bid on luxury, high-end pieces, including designer handbags, clothing and shoes.

A total of £918 was ultimately raised through the fundraising event, which was planned to support JTC’s efforts to promote environmental, social and governance (ESG) values by showcasing how to reduce environmental impact by adopting sustainable habits. 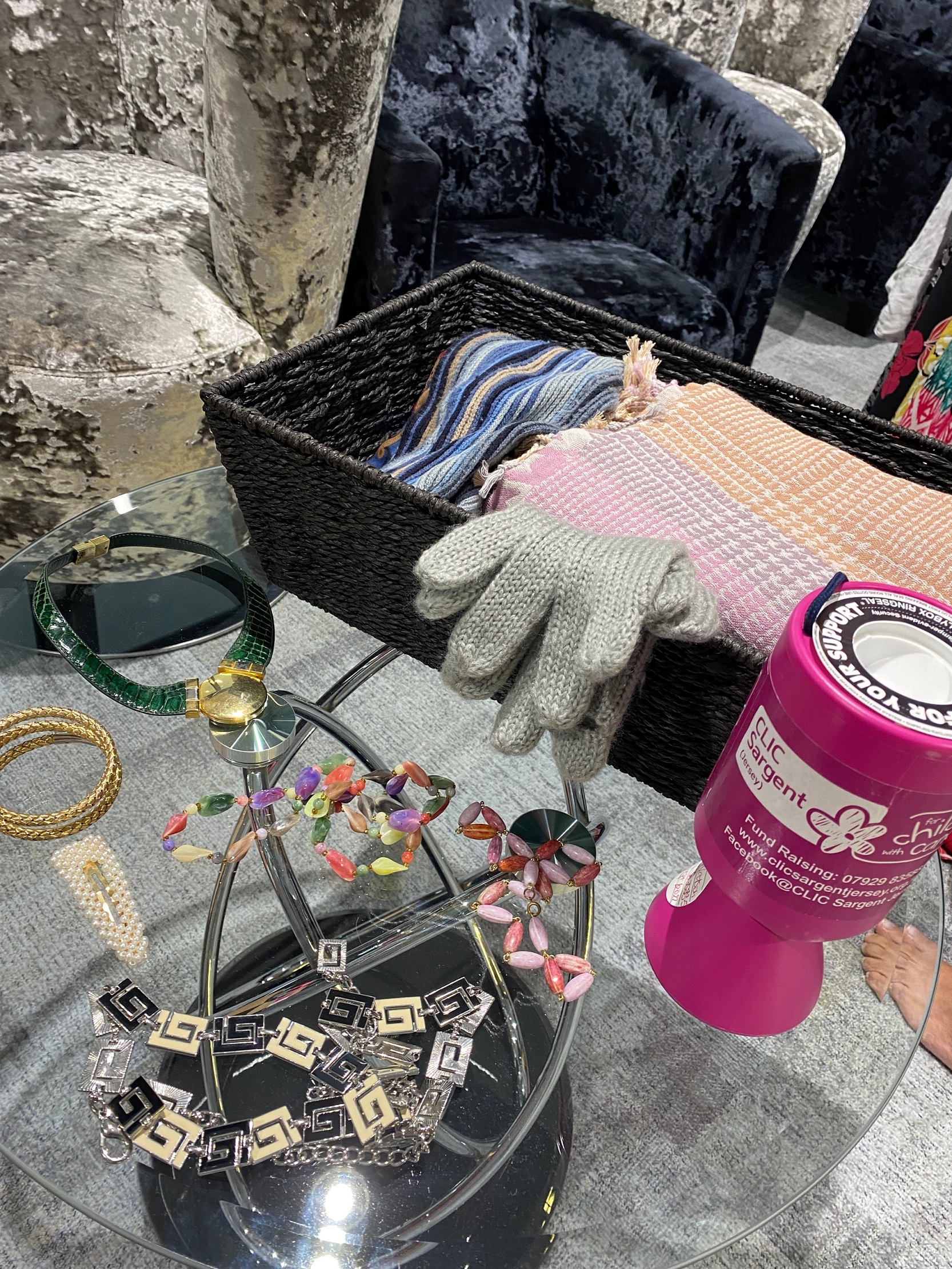 The fashion industry is reported to be responsible for up to 10% of global emissions and is a major contributor to greenhouse gases, as well as water and air pollution*, demonstrating the value of considering alternative retail options such as shopping second hand.

The ‘Re-Style Shop’ also formed part of JTC’s ‘Maximising Potential’ campaign, launched earlier this year to mark JTC’s 35thanniversary and through which each of JTC’s offices around the world supports a local charity benefiting young people.

CLIC Sargent, the chosen charity for JTC’s Jersey office this year, is an independent local charity formed to ensure that every child and young person with cancer and their family receives the financial and emotional support they need.

"I am very proud not only of the figure raised through the ‘Re-Style Shop’, which will support the fantastic work of CLIC Sargent, but also of the innovative approach taken by our team in Jersey to raise funds, which reinforces our commitment as a business to operating and behaving in a sustainable way.

“Thank you to everyone who donated items to be resold, helped to run the event, and participated by purchasing something pre-loved. It is great to see such enthusiasm for an event which promotes making sustainable choices whilst at the same time supporting our ‘Maximising Potential’ initiative in our 35th anniversary year.”