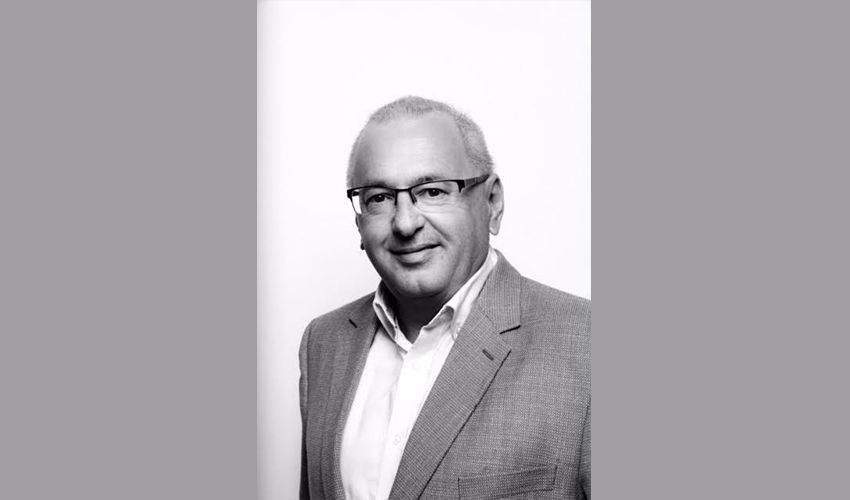 After an ‘overwhelmingly positive’ response to this year’s Jersey Charity Awards, judging has now been completed and shortlists have been agreed ahead of a virtual ceremony, due to be streamed next month.

Organised by the Association of Jersey Charities (AJC) in its milestone 50th anniversary year, the Awards are designed to recognise outstanding achievement, professionalism and excellence amongst organisations and individuals in Jersey’s charity sector.

The panel of judges - Paul Routier MBE, Charles Humpleby, Liz Le Poidevin and Jane Galloway - has selected the top three charities in each of the three categories, for Outstanding Achievement for a Large, Medium and Small Charity, with a £5,000 prize for the winner of each category as well as prizes for two runners up.

In deciding the winners, judges considered examples of excellence, best practice and leadership, focusing particularly on how charities have adapted to and delivered innovative solutions in response the challenging circumstances over the past year.

Eyes are now firmly fixed on the virtual afternoon tea-themed ceremony to be streamed at 2pm on Sunday 12th September, which will be hosted by BBC Radio Jersey presenter Ashlea Tracey and feature a range of musical entertainment. Anyone will be able to tune into the ceremony through the AJC’s YouTube channel.

First established ten years ago and held every two years, the 2021 Awards are supported by the Ana Leaf Foundation and Jersey Finance, who have partnered with the AJC this year as part of its own celebrations to mark the 60th anniversary of the island’s finance industry.

Chairman of the Association of Jersey Charities, Kevin Keen, said: “The Jersey Charity Awards this year carry particular poignancy – not only are they taking place in a milestone anniversary year for us as an organisation, but they also follow an immensely challenging period for us as a community. As such, it’s perhaps not surprising that the response we’ve had to these Awards has been overwhelmingly positive. We’ve seen some incredible entries from charities large and small that have delivered innovative, impactful support in so many ways across the Island over the past year.

“Our live-streamed ceremony on 12th September should prove to be a real celebration of the value our charities – and those who support them – add to our island.”

Joe Moynihan, CEO of Jersey Finance, added: “More than ever we need to recognise just how important the charity sector is to our Island, and we’ve been delighted to support the AJC in its work over the course of this year as part of our own anniversary celebrations. Our slogan for the year is ‘together we shine’ and I’ve no doubt that the importance of working together and collaboration will come across strongly at the Awards ceremony.”

The AJC’s Jersey Charity Awards virtual ceremony will be streamed on 12th September at 2pm here.