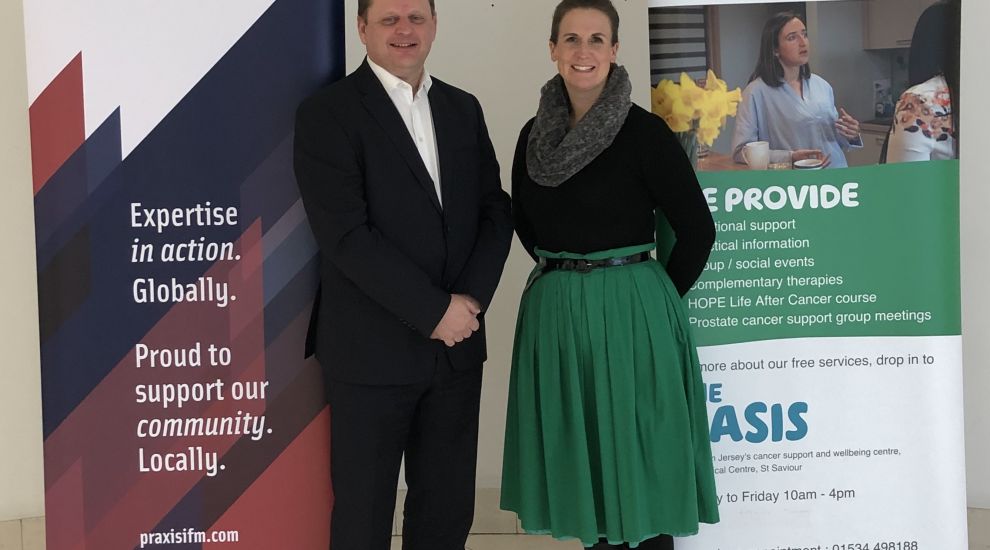 Following a very successful ten years of the Macmillan Jersey Indoor Rowathon, the charity is thrilled to announce PraxisIFM as the new sponsor of the event.

The annual fundraising event, which sees 60 teams from all walks of life compete to be the fastest men’s, women’s or mixed team over 30,000m, is taking place on Saturday 25th April 2020 at Les Ormes.

“It’s a very simple concept”, said Michelle Parker, Macmillan Jersey’s Communications and Events Manager, “each team comprises six participants who row 1,000m at a time before change over. Ultimately, it’s the teams who get from 30,000m to zero in the quickest time that walk away with the medals.” 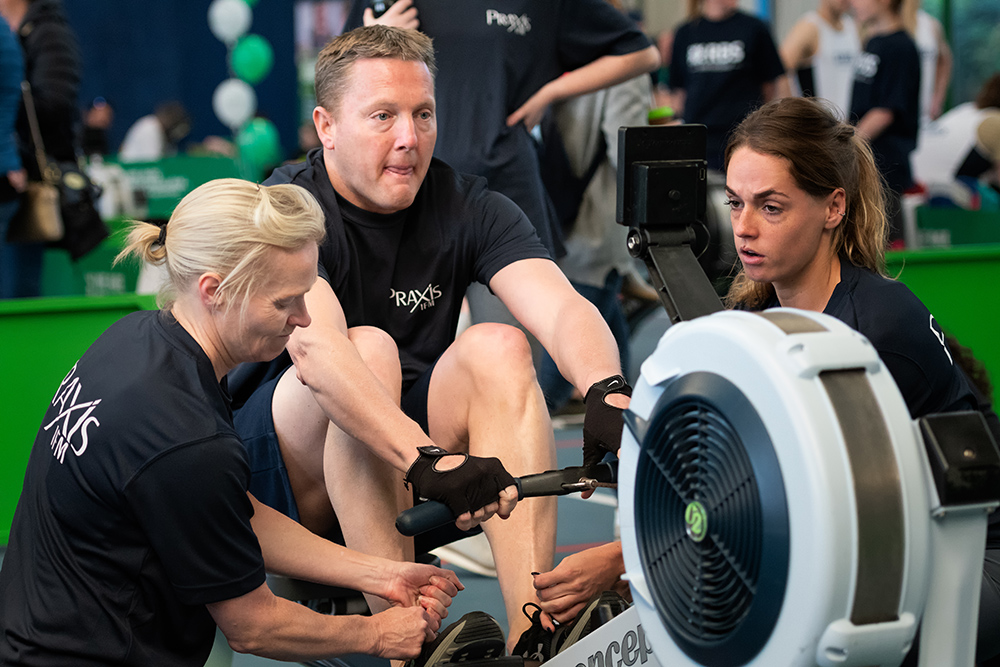 Richard Kearsey, Managing Director of PraxisIFM Trust in Jersey said: “The Macmillan Jersey Rowathon is a prominent feature in the island’s events calendar, so it’s the perfect way to get involved in such a popular community event at the same time as helping support a vital charity in the island. We are really looking forward to what will be an OARsome partnership!”

PraxisIFM Trust in Jersey is part of the PraxisIFM Group, one of the largest independent financial services groups headquartered in the Channel Islands with 73 staff in Jersey and 550 worldwide.

“We are delighted that PraxisIFM has stepped forward as our main sponsor of this event and are thrilled that they are keen to follow the same winning process for the event – with some little extras thrown in for good measure!” Michelle added. 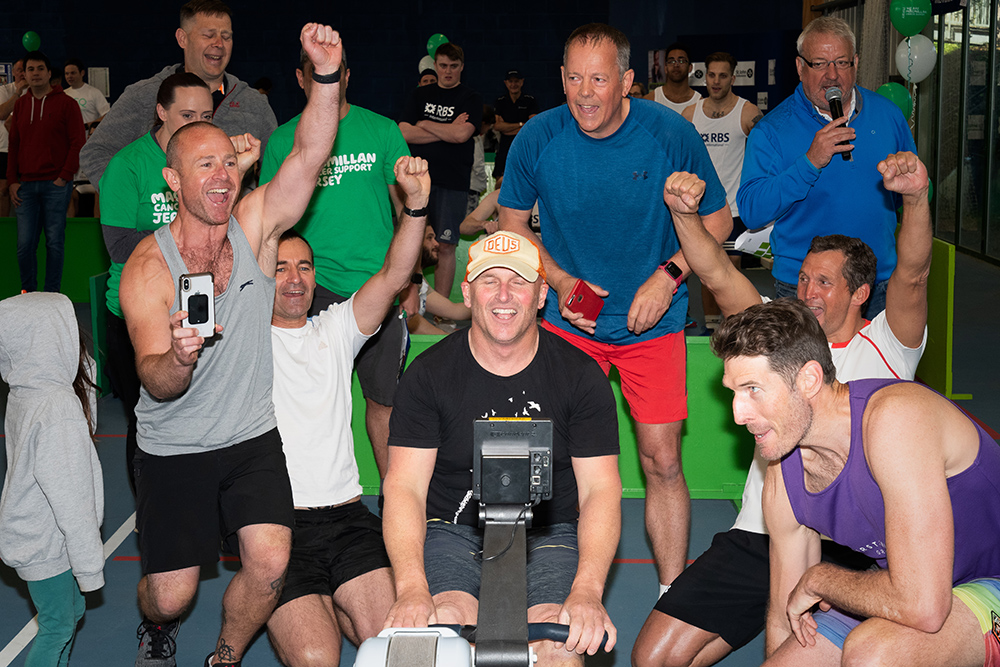 Registration for the event will remain at a minimum of £360 per team, with the hope that many teams will do their own fundraising and employer matched funding to boost their team’s offering.

Registration will open before the end of the year via the Macmillan Jersey website, where teams will be able to choose to row in either the 9am or 1pm session : http://www.macmillanjersey.com/rowathon

How best NOT to negotiate a job offer!