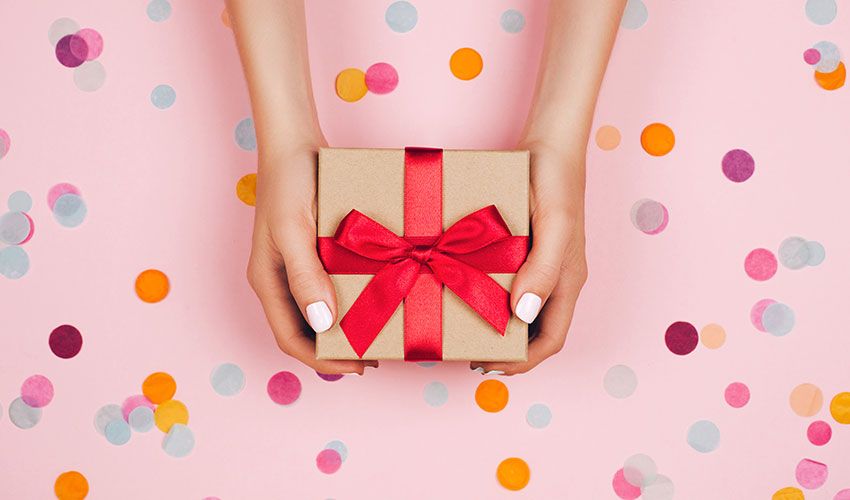 Fund administrator Saltgate has launched their ‘Month of Giving’ campaign for the festive season.

The campaign builds on Saltgate’s year-round ‘Global Giving’ initiative. This gives all Saltgate colleagues the chance to nominate a charity to receive a donation from the business’ Global Giving fund.

And now, throughout December, Saltgate has extended the initiative to support causes that are important to their clients – and to local communities in Jersey, London, and Luxembourg.

Hannah Culshaw, Saltgate’s Chief Corporate Officer, says: “Every year Saltgate commits to support the communities we work in. We run our Global Giving initiative through the year to make sure that everyone at Saltgate can support the causes that matter to them personally.

"But charitable organisations often struggle over the festive season, so we’re thrilled to extend our Global Giving initiative to support so many deserving causes in this way.

"This campaign is a brilliant way to work in partnership with our colleagues, clients, and communities to make a difference to those who need it most.”

Through the campaign, Saltgate will support charity partners that share values with its clients.

And the group will support the Christmas appeals of four local charities near its offices in Jersey, London, and Luxembourg, as part of the Month of Giving campaign – Brightly, Les Amis, Spires UK, and Stëmm von der Strooss.