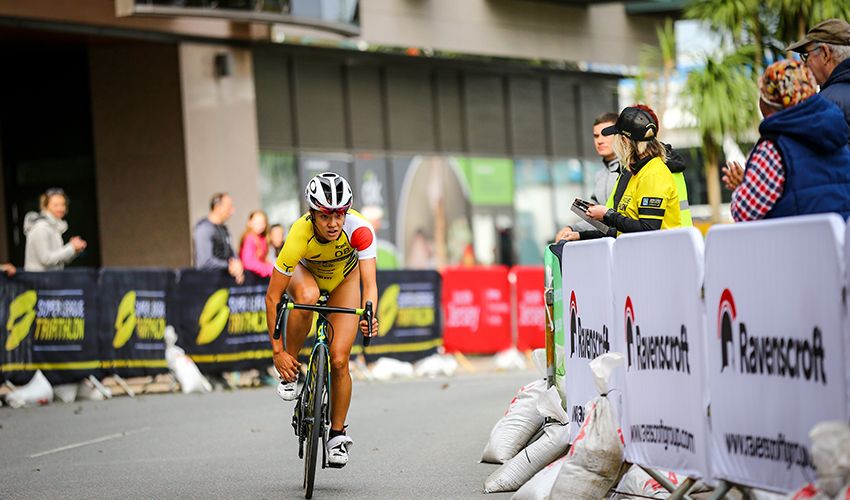 Ravenscroft has confirmed it is continuing its long-standing partnership with Super League Triathlon for the return of popular series to Jersey on the 18th and 19th September 2021.

The investment services company will be the presenting partner of the Age Group Racing for islanders on the Sunday.

Super League Triathlon is returning for the fourth time as the spiritual home of the Championship Series bringing back the best athletes in the sport. Jersey is a firm favourite on the Super League calendar, with many of the athletes describing it as their favourite race location in the world.

The community engagement and fantastic support from the local population, as well as a spectacular course, have helped make Jersey synonymous as a global triathlon destination. 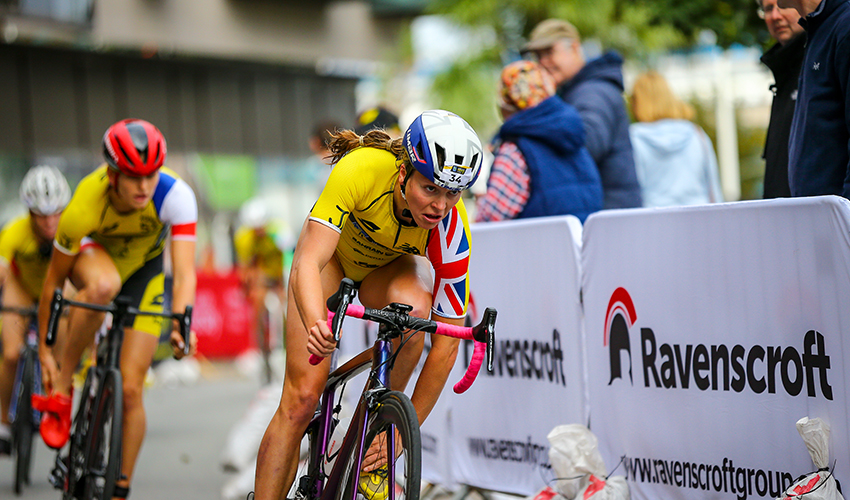 Haydn Taylor, managing director of Ravenscroft in Jersey said: "Ravenscroft has been long-standing supporters of SLT which puts a global spotlight on Jersey. It’s fantastic that after last year’s virtual event, SLT is finally able to return to Jersey and we are looking forward to all the activity that will be taking place around the Waterfront over the weekend.

“As a local business, it’s particularly important for us to support community events which is why we are the Presenting Partner of the Age Group racing on Sunday. We know that Islanders will be keen to have the opportunity to race against one another - physically instead of virtually!”

Super League Triathlon co-founder and CEO, Michael D'Hulst, added: "It is brilliant to welcome Ravenscroft back to the Super League Triathlon team. This is a fantastic partnership and represents a long-term commitment to the success of SLT in Jersey. We are ready to deliver a bigger and more widely broadcast event this year and look forward to putting on a great weekend of activity for the people of Jersey".