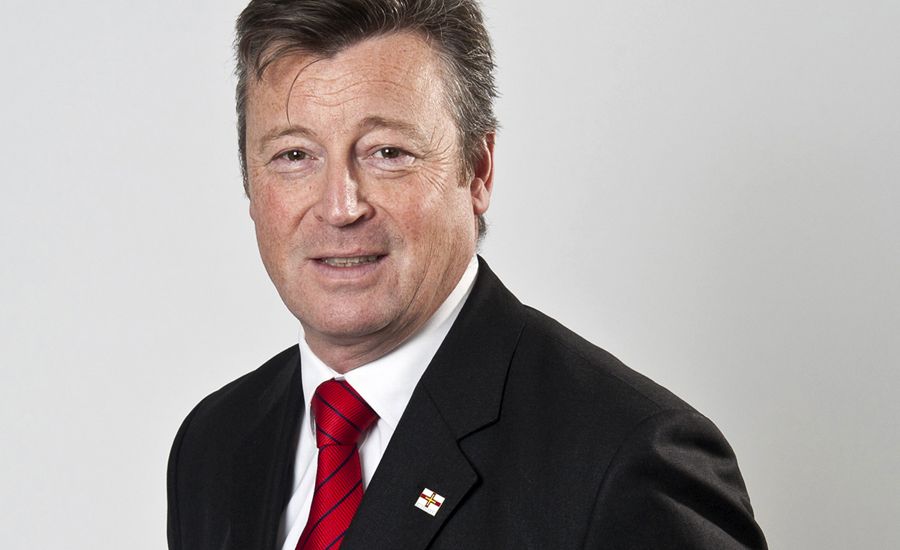 The European Council of Finance Ministers (ECOFIN) has today, Tuesday 5 December, released a list of countries it deemed to be non-cooperative tax jurisdictions.

As expected, the international finance centre of Guernsey is not on that list and has been reaffirmed as a cooperative jurisdiction by ECOFIN following endorsement from the EU Commission’s Code Group on Business Taxation.

Guernsey Finance Chief Executive Dominic Wheatley said it was no surprise that the island continued to be endorsed as an excellent and cooperative international finance centre by the EU.

“We are committed to the highest international standards of compliance, tax transparency and neutrality, and were always confident in the outcome of this process,” said Mr Wheatley.

“Guernsey’s stability is supported by the fact that it is self-governing and self-funding and has demonstrated world-class financial expertise for more than 50 years as an international finance centre.

“Our industry offers the quality of advice, governance, regulation, and administration that is consistent with a jurisdiction of real substance and value generation.

“Guernsey recognises the need for tax transparency and compliance with international standards, and we fully respect the need to maintain good relationships with key markets. The Government of Guernsey is regularly liaising with authorities in those markets, including the EU, to address any issues of clarity or concerns that they may have.

“It is important that this engagement continues with the EU to ensure our high standards of economic substance are aligned with those being developed by the EU to safeguard Guernsey’s continued and fair market access and maintain a good trading relationship with the EU and its member states.

“Guernsey has already committed to the OECD BEPS action plan, with which we are fully compliant, while early adoption of other global initiatives such the Common Reporting Standard evidences our long-standing commitment to international standards of transparency and information exchange – standards that have been endorsed by the likes of the UK, the OECD, the EU and the IMF. We are by no means reluctant followers of this agenda, but enthusiastic advocates and conscientious participants.”