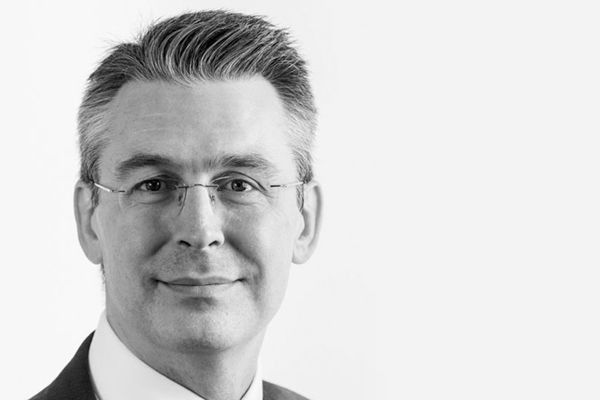 Guernsey Finance stakeholders have the opportunity to learn more about the promotional agency’s future plans, as well as Guernsey’s relationship with the City of London, at its annual industry update in January.

Miles Celic, Chief Executive of TheCityUK – the representative body which champions the UK-based financial and related professional services industries – will be the keynote speaker at the event. He will discuss his organisation’s work in the UK, how Guernsey’s financial services sector fits with its remit and TheCityUK’s involvement in positioning London and the wider UK financial services market for a successful post-Brexit future.

Guernsey Finance Chief Executive Dominic Wheatley said: “Miles’ acceptance of our invitation reflects the island’s blossoming relationship with TheCityUK. His organisation’s involvement in positioning London and the wider UK’s financial services market for a prosperous future in a post-Brexit world, and facilitating our being part of that, is extremely topical with Brexit negotiations set to advance in 2018 ahead of the March 2019 leaving date.”

Mr Celic joined TheCityUK in September 2016. He began his career in broadcasting, making and presenting radio and television programmes for the BBC and others. He moved on to work in the UK parliament, where he focused on foreign affairs and defence issues. He subsequently worked in a number of leading reputation management and public policy consultancies, advising clients including the BBC, the International Committee of the Red Cross and a number of international financial firms

In addition to Mr Celic’s speech, stakeholders will also be briefed on Guernsey Finance’s plans for 2018 across its target markets and hear analysis of the agency’s performance during 2017.

Mr Wheatley said: “Guernsey Finance has made significant strides in 2017 and that has provided a strong platform for how we plan to push ahead in the next year. We are part-funded by industry, so this is a valuable opportunity for our stakeholders to see what effect their contribution has had. It will also be a good chance for them to see how they can get involved in our activities to benefit the local finance industry as a whole.”

The Guernsey Finance Industry Update takes place at St James Concert & Assembly Hall on Wednesday 24 January. Refreshments will be served from 2.30pm, with the event starting at 3pm followed by a drinks reception to finish.