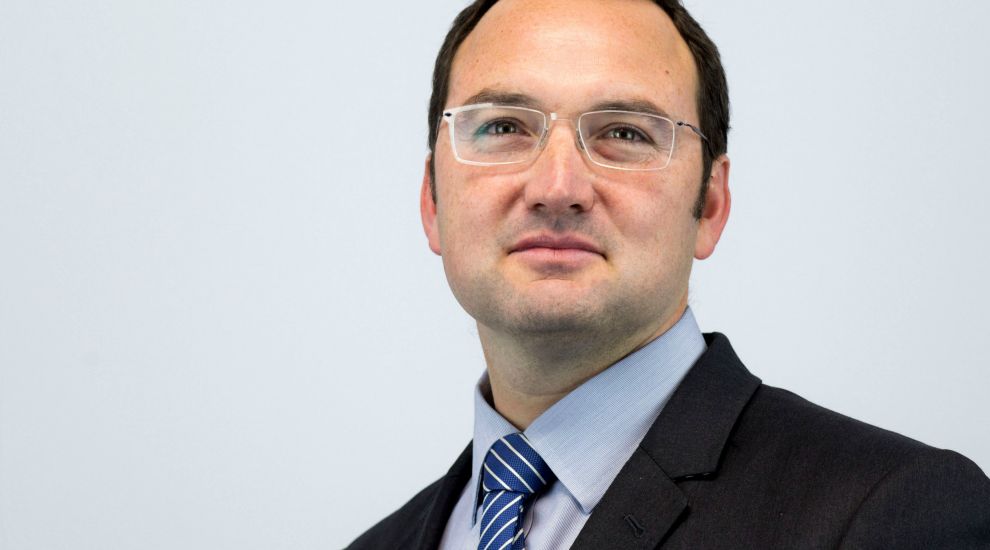 Ogier in Guernsey has advised The Prudential Insurance Company of America (PICA) on Guernsey law matters in relation to a £1.7 billion longevity risk transfer by the pension fund of Marsh & McLennan Companies, MMC UK Pension Fund.

The longevity risk transfer of £3.4 billion in total, covering approximately 7,500 pension fund members, was completed with PICA and Canada Life Reinsurance ultimately reinsuring an equal share of the risk.

Commenting on the transaction, Ogier partner Bryon Rees said: "We were delighted to advise PICA again. Guernsey is a leading jurisdiction for longevity risk transfers, captive insurance and insurance related business.  We are a progressive, flexible, appropriately regulated and solution driven jurisdiction."

Prudential Financial, Inc. of the United States is not affiliated with Prudential plc, which is headquartered in the United Kingdom.