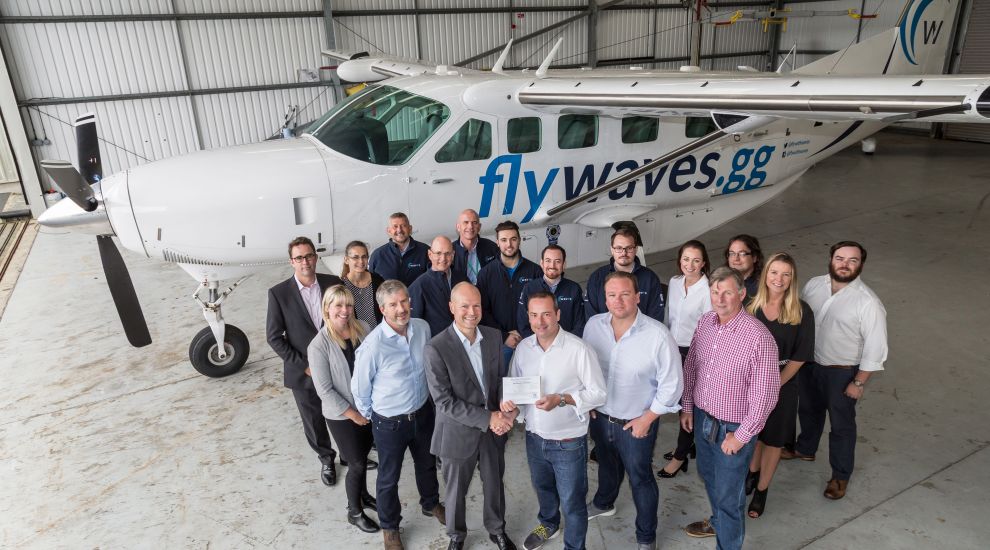 Waves is open for business as it moves from soft launch to beta phase following large volumes of demand for the inter-island service.

The data driven, on demand air taxi service, which received its Air Operator’s Certificate in September 2017, moved into its beta phase of passenger and freight service on Monday 6 November. It is now undertaking flights between Guernsey and Jersey seven days a week at a fixed fare of £65.00 per person one-way, including 20kg luggage allowance.

‘We have been working across the various departments from operations and flight crew through to bookings and customer experience to manage the initial transition of going live. It has been a very successful first few weeks and we have received a huge amount of great feedback and public support,’ said Waves CEO, Nick Magliocchetti.

The soft launch phase, which commenced on 11th October 2017, was extremely valuable. The soft launch was undertaken to enable flights between Guernsey and Jersey, using what was described as ‘friends and family’, to be checked at every stage of operation from booking and on boarding through to flying and disembarking.

The Waves team received much support and feedback from both the local community and businesses pan-island.

Emy De La Mare, head of PR and marketing for Waves, added that the team are listening to the feedback received during the soft launch phase, reviewing lessons learnt and working hard to provide the best customer service.

Waves check in and flight operations are based at ASG in Guernsey and Gama Aviation in Jersey. The Waves’ custom built technology, which will allow online bookings and the company to quickly and efficiently communicate with passengers, is in the final stages of testing.