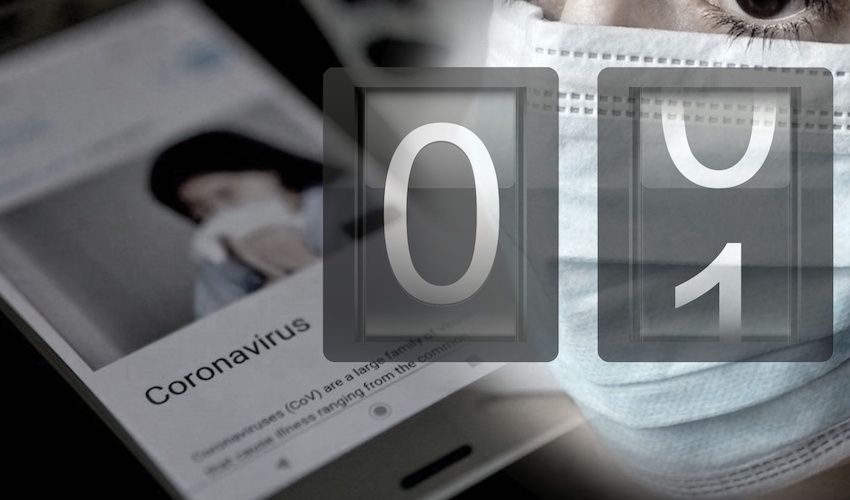 A private school worker has tested positive for covid-19, meaning Jersey is no longer 'officially' covid-free.

A government spokesperson said the individual was identified through proactive screening of essential workers and is displaying no symptoms.

They did not name the school.

"The individual, who was asymptomatic, works in a private school, outside normal school hours, and has had no interaction with children or parents," the spokesperson said.

"The school has been disinfected and opened as normal today, following advice from Environmental Health and medics. All parents have been informed and the school is continuing to follow the latest Public Health advice." 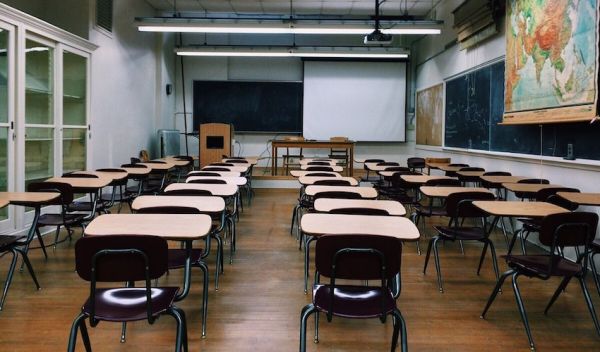 Pictured: The school has reportedly been disinfected and opened as normal today.

It comes less than 48 hours after the government announced that the island had zero recorded cases of covid-19, with the Health Minister praising it as a "milestone".

The announcement itself was made just before yesterday's key debate on whether the island should open its borders to commercial travel this weekend.

In the end, States Members voted in favour of the move and borders will now reopen this Friday (3 July).

Posted by Simon Berry on Jul 2nd, 2020
Less than 48 hours 'covid free' and that's before the border opens wide.
To place a comment please login Login »