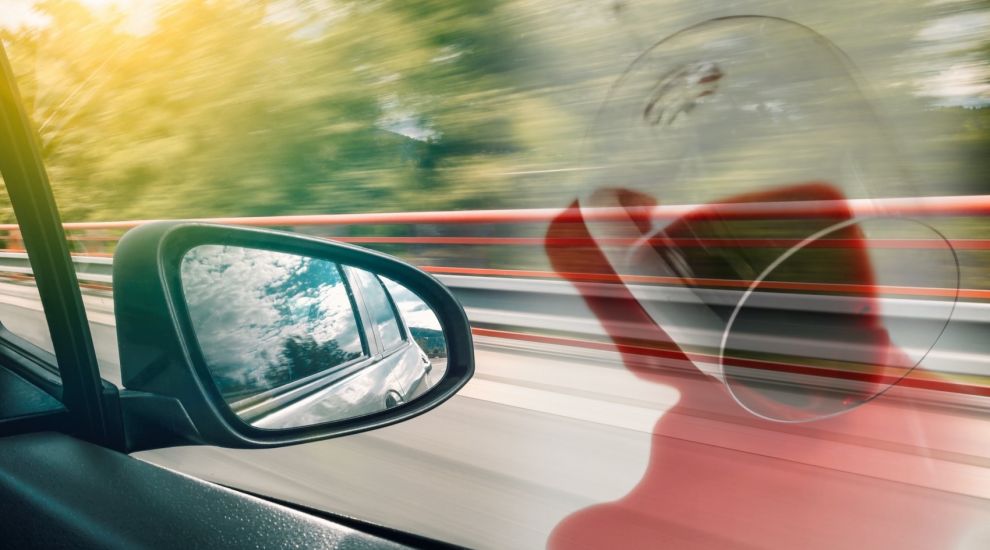 10 people were arrested on suspicion of drink-driving over the festive period, while 151 people were breathalysed.

The arrests came as part of a police push to clamp down on driving while under the influence of alcohol around Christmas and New Year.

Five police teams were involved in the 'None for the Road' campaign, as well as members of the island's Honorary Police Force.

Overall, more than 1,700 cars were stopped during December as part of the initiative, which was led by Roads Policing Lead, Inspector Callum O’Connor.

As the campaign launched, Inspector O’Connor explained its aim was to highlight the potentially "devastating" consequences of driving while under the influence of alcohol.

"When people are celebrating with friends and at work parties they need to be reminded of the consequences should they choose to drink and drive," he said.

"Attending a road traffic collision can be one of the hardest tasks in policing, but also for the other emergency services; scenes can be devastating and innocent bystanders can often be impacted."

So that sees the end of our Christmas DIC Campaign. Throughout the month of December @JerseyPolice & @Honorary_Police stopped a total of 1719 ????, 151 persons were breathalysed which resulted in 10 arrests @BBCJersey @Channel103 @bailiwickxpress #Christmas2021 #Police

He continued: “Driving after having any alcohol involves a risk, and that’s why we are promoting #NoneForTheRoad to encourage Islanders to really consider the impact it can have, and not make that selfish decision.”