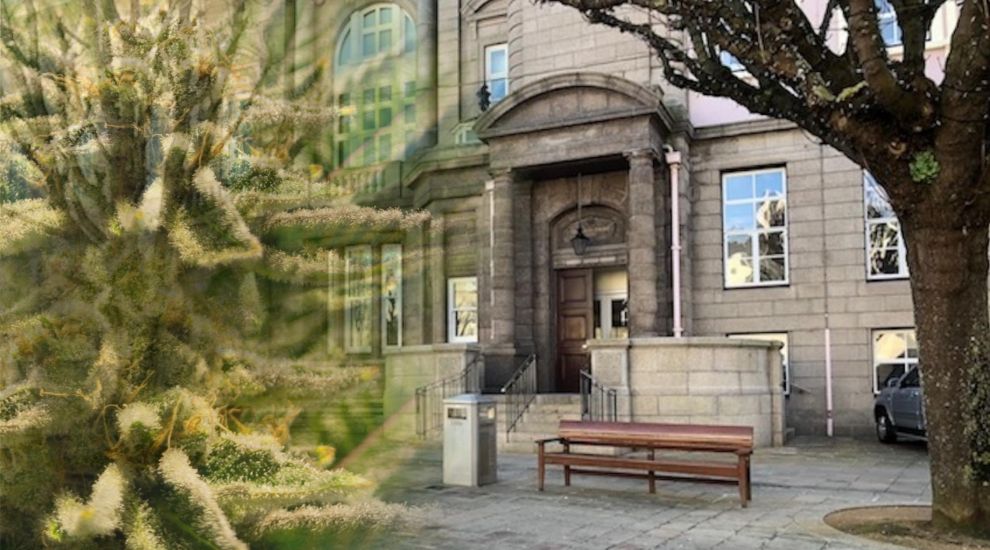 A 55-year-old man has been sentenced to 100 hours of community service for possessing cannabis and diazepam.

Stewart Duncan McGrogan appeared in the Royal Court on Friday.

He had been cleared of intending to supply cannabis at the end of a trial in January but admitted possession of the same cannabis.

The Court heard that seven bars of cannabis weighing 684g had been found behind the kickboard underneath one of the kitchen units in a property.

Interviewed by police later that day, McGrogan admitted that all the cannabis seized belong to him. He said he self-medicated by using the drug for back pain, and had bought the bars the previous week for about £14,600.

In addition to community service, McGrogan was given a 12-month probation order.