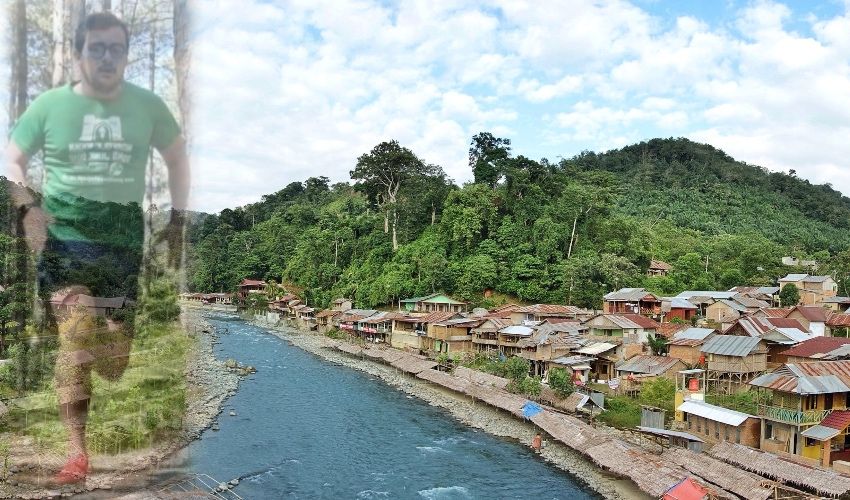 An ultra-marathon fundraiser is getting underway today to generate £15,000 for a charity set up by an islander to support struggling communities in Sumatra.

Bukit Lawang Trust's Operations Director Sam Oakes is running a 20km trail in Norfolk five times to help raise funds for the trust’s work in the north of the island.

She set up the charity in response to a flash flood in 2003, which was most likely caused by illegal logging in the jungle and destroyed much of the Bukit Lawang community, killing more than 240 people and leaving approximately 1,400 people homeless. 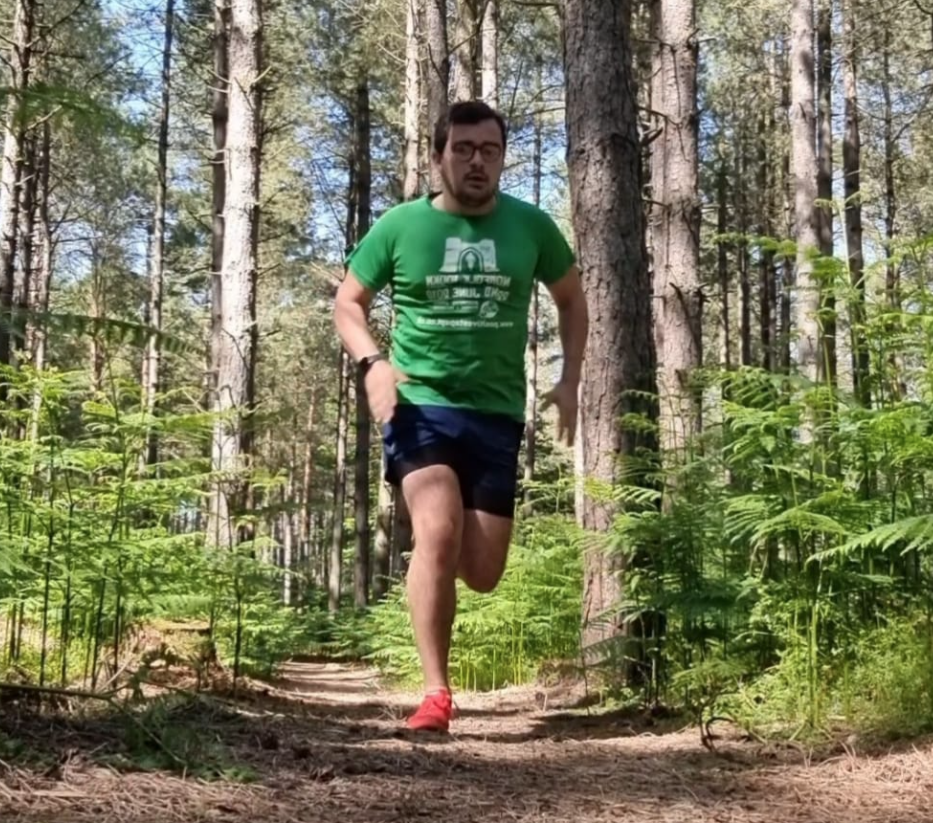 The village was a vibrant cultural hub and well known for being a base for jungle treks to see the Sumatran orang-utan but has increasingly suffered from unemployment, hunger, crime as a result of restrictions in international travel due to the pandemic.

This has led many people to have lost their income for more than 15 months.

The charity said: “In response, the trust has taken upon itself the monumental task of not only raising funds and awareness for the plight of its local neighbours, but also providing food and supplies not just to a few local community members but to every single family in six different rural communities across North Sumatra.”

It has teamed up with other charities and individuals to raise £15,000 to provide food and support to 1,500 families living in rural North Sumatra.

Anyone wanting to support Mr Oakes, a former army reservist and now ultramarathon enthusiast, is asked to click HERE.