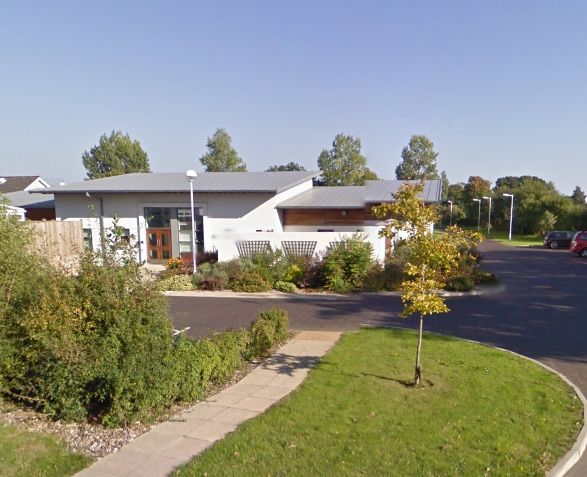 A 15-year-old boy charged with breaking into a café has been remanded in custody over the weekend at Greenfields secure unit.

The boy, who can’t be named for legal reasons, appeared at the Youth Court yesterday morning accused of breaking into and entering the Off the Rails Café at the Elephant Park in St Brelade between 20 December and 21 December 2017.

He was arrested on 28 December at his home address, where police officers discovered alcohol stolen from the café.

Advocate Michael Haines, defending, put forward a guilty plea to the charge and a bail application for the boy to stay with a family member until his next court hearing on 2 January 2018. 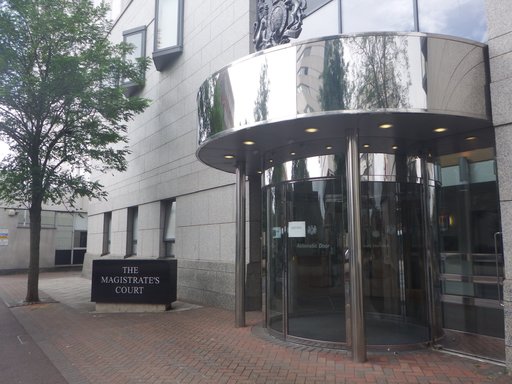 Pictured: The boy appeared in the Magistrate's Court yesterday.

Deciding whether to grant bail on condition of a curfew, Magistrate Peter Harris asked the boy's relative, who was sitting in court, "...nobody suggests a young lad should be locked in his bedroom, but how confident can you be that he won’t go out?"

The relative replied: "If he does go out while I’m awake or if I see him gone if I wake up, I will call the Police straight away, that is the only assurance I can give you."

Magistrate Harris told the boy: "You are out of control and you are doing illegal and potentially dangerous things. How can I have confidence that you won’t breach your curfew? …You’re not a very good bet.”

He continued: "We have a very high risk weekend, Friday night, Saturday night and New Years’ Eve. I can’t ignore the fact that the Court is not sitting between now and next Tuesday to deal with any breach to bail conditions.

Pictured: Off The Rails Café, where the offence took place.

“I regrettably have to enforce these conditions. I’m going to refuse bail, not because I don’t believe in you, but because this is an especially high risk period and I have greater concern for your welfare."

The boy has been remanded in custody at Greenfields secure unit until his next court appearance on 2 January 2018.