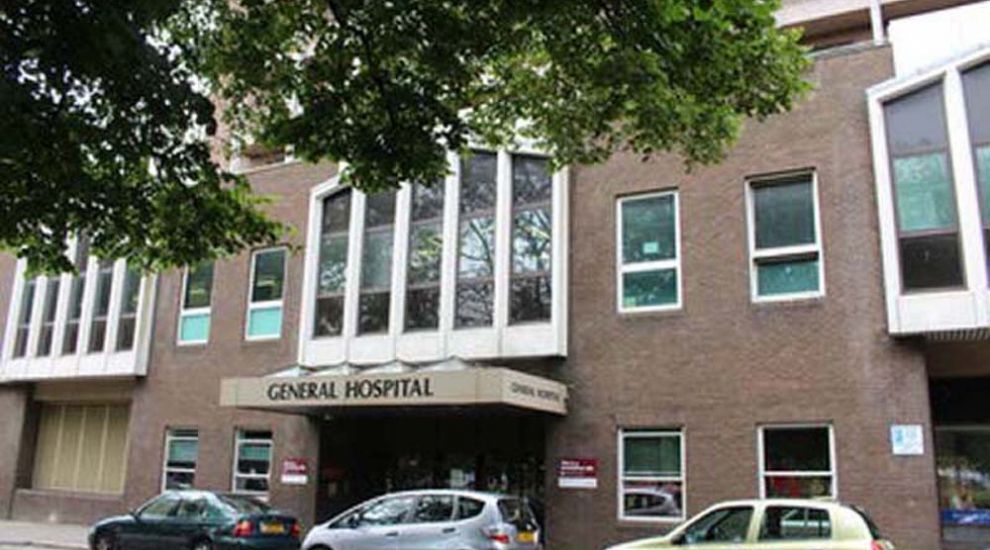 A physiotherapist has been awarded over £18,000 in compensation from the States after an Employment Tribunal agreed that she had been unfairly dismissed.

In a damning judgment, the Tribunal says that Suzie Maclagan was humiliated by colleagues and forced out of her job leading a physiotherapy team on a ward at the Hospital.

Mrs Maclagan went on stress-related sick leave after clashing with a new manager, who had been recruited from the UK to review staffing at the Hospital.

The Tribunal found that the subsequent grievance process was badly handled and the States’ treatment of Mrs Maclagan was “neglectful and dismissive."

The panel concluded: “Whether or not her complaints against [the manager] were justified, the applicant [Mrs Maclagan] was entitled to expect the respondent [the States Employment Board] to conduct the grievance process in a manner which would diffuse the situation so that both parties could continue to work together.

Other breaches of the Employment Law included the operational manager of the physiotherapy department warning Mrs Maclagan to be “very careful about what [you] are saying” when she first reported feeling bullied and harassed.

The Tribunal said it was “surprised that a senior manager would make such comments in the context of a potential grievance”. The Tribunal concluded that the underlying message of the comment – that an employee should not raise a grievance for fear of retribution – was “wholly unacceptable”. The Tribunal added that, from the operational manager’s evidence, she was “somewhat in awe of [the manager], greatly admired him and considered the applicant to be a nuisance and a distraction”.

Mrs Maclagan joined the physiotherapy team in January 2010 and was employed on a series of fixed-term contracts until she resigned last May. Not all of her complaints were upheld but the Tribunal said that there was enough evidence to judge that she had been constructively dismissed and was entitled to 26 weeks’ pay.