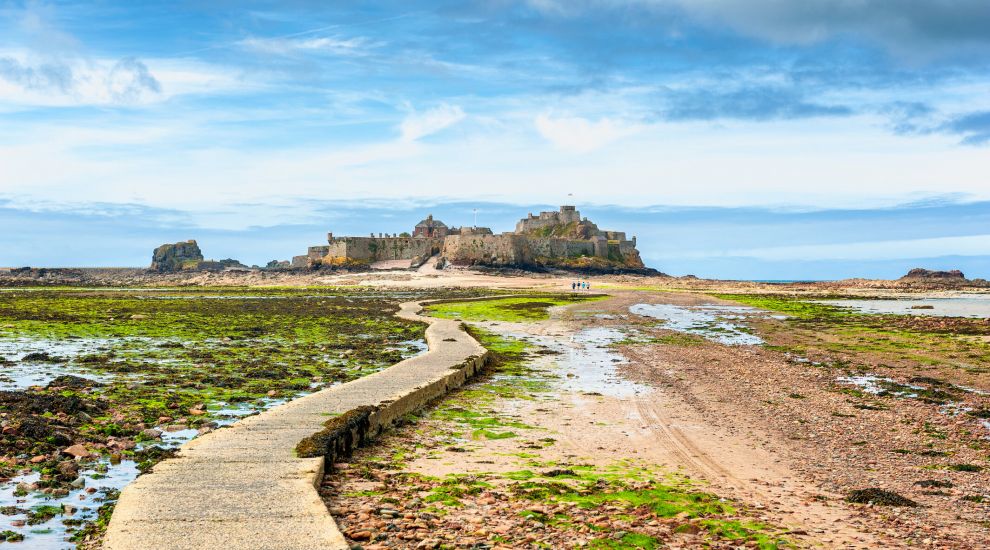 The custodians of Jersey's most important historic assets are to receive a £1.1m 'top-up' grant to help them continue throughout the pandemic - but funding for a 40-year-old plan to repair Elizabeth Castle remains in doubt.

The funding being given to Jersey Heritage by the Economic Development Minister has been identified from savings identified in the department's budget.

Jersey Heritage self-generates half of its income through memberships and entrance fees at its sites, including Mont Orgeuil and Elizabeth Castle, Jersey Museum, the Maritime Museum and La Hougue Bie, which had to close during lockdown earlier this year.

Despite memberships having increased by 1,000 and site visits becoming popular among islanders during the pandemic period, and the organisation making substantial cuts to its services, Heritage is still facing an income shortfall, meaning it has had to push back some projects, including maintenance to Hamptonne Farmhouse.

It's hoped that the £1.1m grant will help Heritage continue maintenance work across its sites, as well as fulfilling its statutory roles, which the archiving of public records.

The boost comes just as the States Assembly voted yesterday to pass legislation to allow Jersey Heritage to register as a charity, meaning it will no longer miss out on an estimated £450,000 from lost grants, donations and tax liabilities.

Great news! This means that Jersey Heritage Trust can retain its charitable status by registering as a charity under the new legislation. The benefits of working as a charity help to fund the work we do to protect and care for the Island’s heritage. https://t.co/eyBzgWXkKO

And there could be more good news on the way if the States Assembly agrees to an amendment to the Government Plan reinstating funding for a multi-million project to renovate Elizabeth Castle that had been on the agenda since the 1980s.

The 2020-23 plan, published last year, had earmarked £3.69m, paid in two tranches in 2022 and 2023, to repair the castle’s derelict Victorian Military Hospital, coal store and officers’ quarters, which would be converted into self-catered holiday lets.

But that funding was axed in the 2021-24 plan - without the knowledge of the then-Assistant Minister with responsibility for culture and heritage, Deputy Montfort Tadier - in a move that left Heritage "surprised, disappointed and embarrassed."

Deputy Tadier is now making a backbench push to get that funding reinstated. His proposal also includes a commitment to ensure any such funding is over and above the 1% allocation for Culture, Arts and Heritage of overall expenditure. 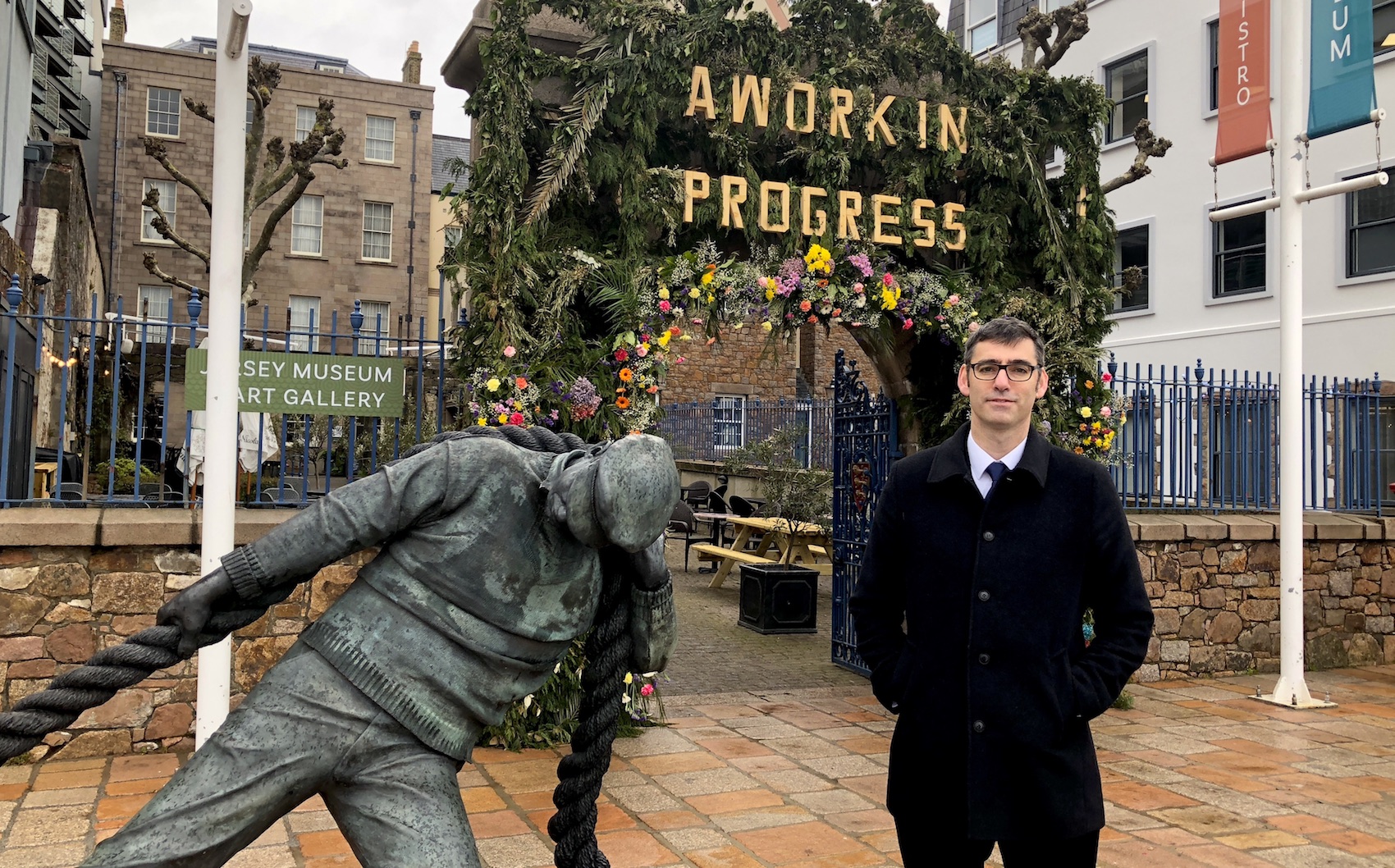 It had been suggested that Heritage could apply to a new £50m fund for projects aimed at stimulating the covid-hit economy, but the organisation has expressed doubts that they would be eligible, as the project would not be completed by the end of 2021.

FOCUS: Why our heritage is our future

ART FIX: Counting down the days 'til Christmas