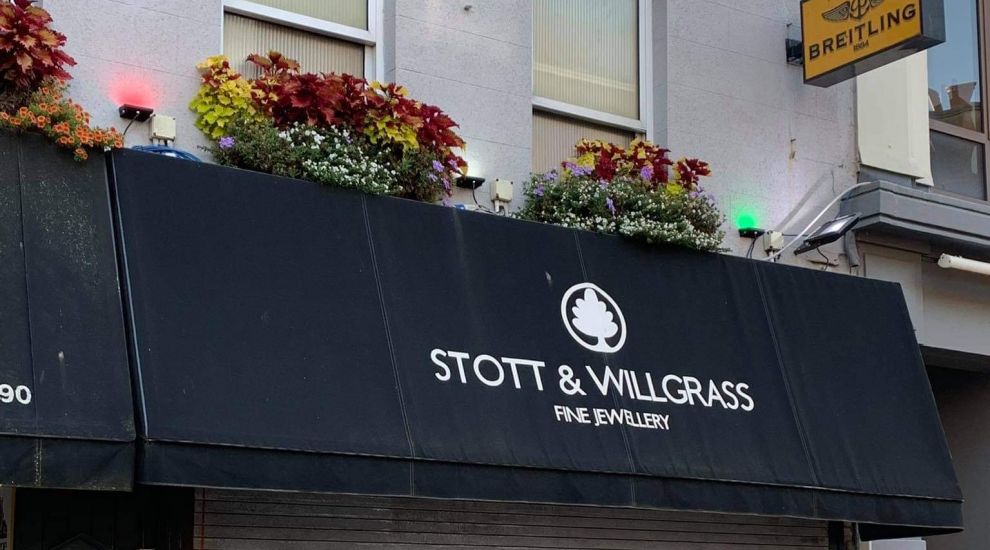 A 20-year-old man has admitted attempting to rob a York Street-based jeweller over the summer.

Sean Bernard Downey pleaded guilty to the attempted robbery of Stott and Willgrass Jewellers when he appeared via video link from prison in the Royal Court on Friday.

He denied a charge of having an offensive weapon – a broken bottle – on the same day, 21 July.

Although accepting that he had had a bottle with him, he said he did not intend to cause any injury.

The pleas were accepted by the Crown and a sentencing date before the Superior Number of the Royal Court - which only sits for the most serious cases - was fixed for 8 December.

Downey was remanded in custody until that date.