2,000 years and perfectly preserved: Roman emperor found in Jersey - on a coin 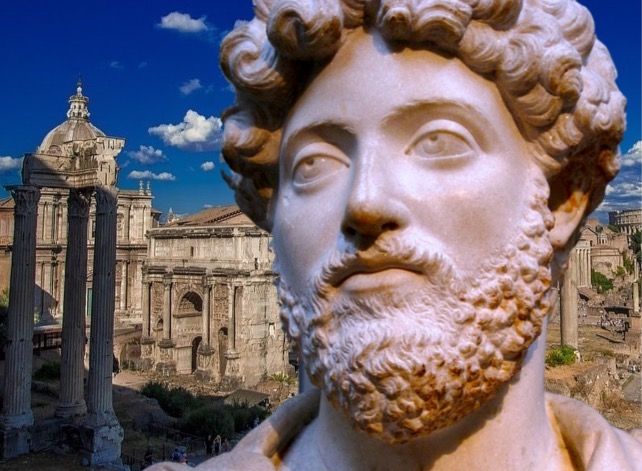 2,000 years and perfectly preserved: Roman emperor found in Jersey - on a coin

He was a revered Stoic philosopher, and one of ancient Rome’s ‘Five Good Emperors’ - and now his face has been found – two millennia later – perfectly preserved on a coin in Jersey.

An islander discovered the Roman coin in Grouville this month.

Despite being nearly 2,000 years old, its depiction of Emperor Marcus Aurelius was near perfectly preserved.

On the other side, the goddess Annona is clearly shown. She was the divine personification of the city of Rome’s grain supply.

Images of the deity typically featured her holding a cornucopia (horn of plenty), as well as a ship’s prow in the background, representing the transport of grain.

On coins, she is frequently found between a grain-measure and the prow of a galley, which appears to be the case on this most recent discovery.

Writing on social media, the Société Jersiaise Archeology Section said they were “amazed how well the design has survived.”

It’s the second Roman discovery to be found this season.

A dainty Roman ring dating back to 100-300 AD was found in the same Parish in September. It was made from a copper alloy, and featured a white glass stone decoration.