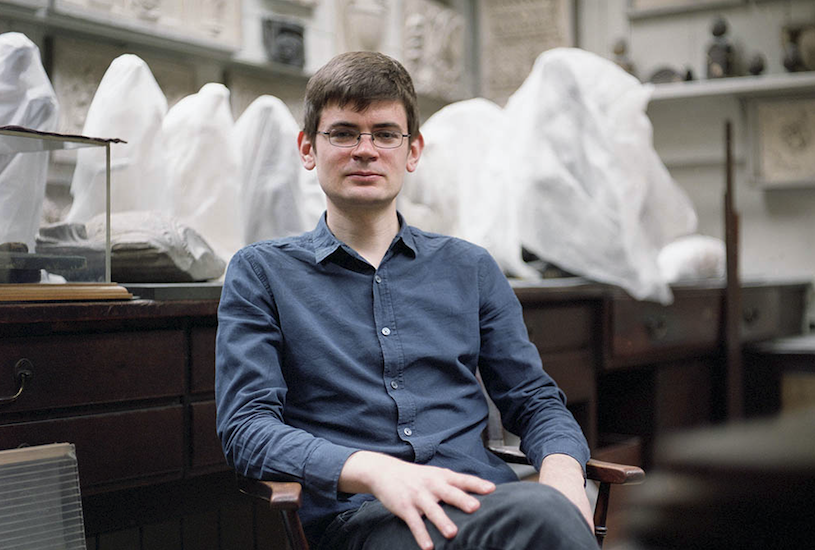 The Archisle Project has named Lewis Bush as its International Photographer in Residence 2018, for the fifth year of the project which brings international contemporary photographers to Jersey to create, educate and exhibit.

Mr Bush will receive a bursary of £10,000 for an exhibition of new work responding to the culture of the Jersey and his works will be added to the Archisle Collection at the Société Jersiaise Photographic Archive for future public enjoyment.

Lewis Bush is a photographer, writer, curator and educator based in London. After studying history and working as a researcher for the United Nations Taskforce on HIV/AIDS he completed a MA in Documentary Photography at the London College of Communication in 2012. Since then he has developed a multidisciplinary practice which includes photography, writing and curation to explore ideas about the way power is created and exercised in the world.

In 2012, for The Memory of History, he travelled through ten European countries to document the way the past was being manipulated in the context of the economic crisis and recession. This project was widely published and was exhibited at the European Union’s permanent representation in London in 2014.

Mr Bush commented: "I am grateful for this opportunity to spend such a considerable period of time developing new work, and excited to be doing it within the unique context of Jersey. In the aftermath of the Brexit vote the United Kingdom faces an enormous number of choices about how it orientates itself, and the path Jersey has taken over the last half-century is seen by some as a possible model for the United Kingdom as a whole. I am looking forward to exploring these issues in collaboration with residents of Jersey." 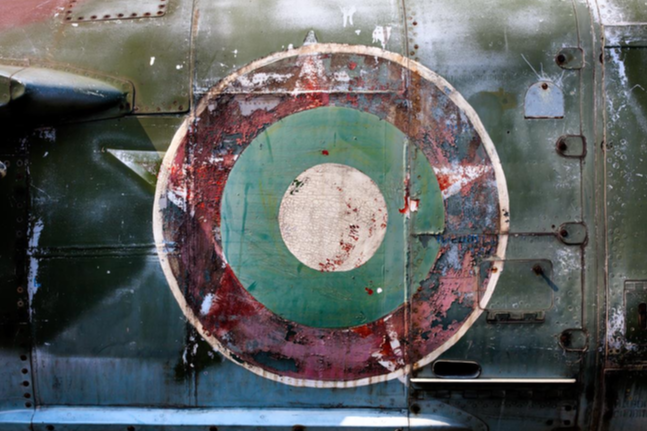 Pictured: A photograph from Lewis Bush's The Memory of History.

Gareth Syvret, Archisle Project Leader,  said: "Following the success of the Archisle Residencies in 2013-2017 Lewis Bush is a great appointment for 2018. Lewis plans to investigate the history and status of Jersey’s Finance Industry in the context of Brexit. The project is therefore timely and will mark an important contribution. Lewis’s strong profile as a photographic educator will also bring excellent opportunities to Jersey students of all ages through the Archisle Educational Programme."

Rod McLoughlin, One Foundation Council Member commented: "The One Foundation is delighted to continue its relationship with the Archisle Residency which has been conspicuously successful in raising the standard of photography in Jersey, engaging many members of the community of all ages in workshops, exhibitions and talks. Its programmes have been put together with great skill to draw on the particular qualities of each photographer, so we’re looking forward to the results of the latest partnership with great interest."