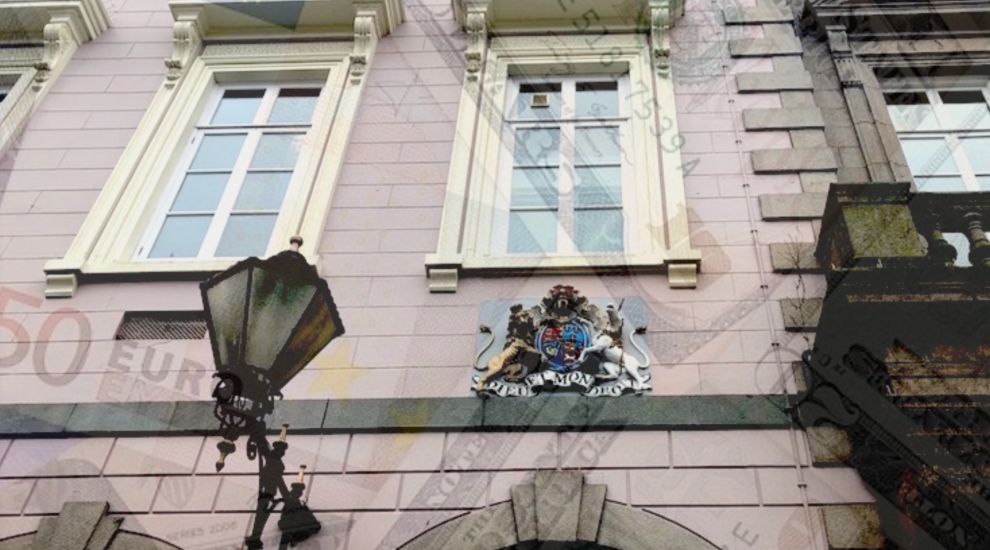 A 30-year-old man accused of illegally entering a property in St. Lawrence and stealing more than £1,400 in euros and dollars will face trial next year.

He has been granted bail until 25 November, when he will appear in the Royal Court for a plea and directions hearing.

He will then appear again on 31 January for a three-day Assize Trial.