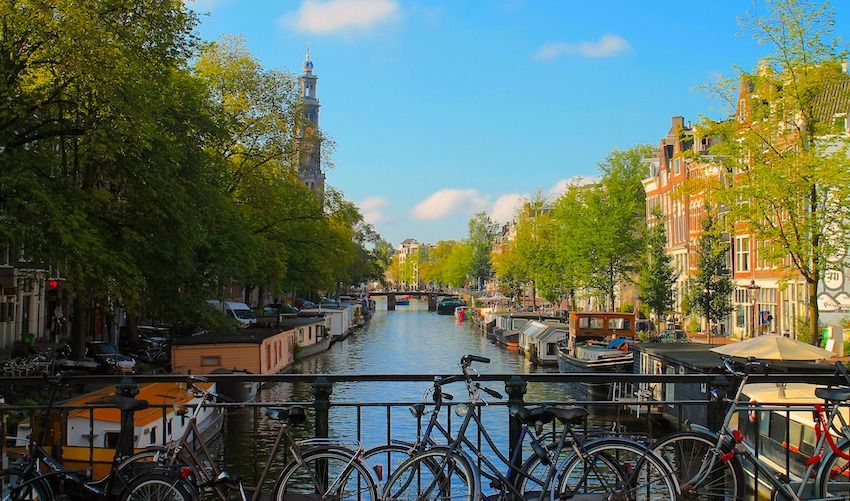 350 miles, four countries, four days, and one inspirational charity... If you're keen for the cycle challenge of a lifetime to help the island's stroke survivors, there's still a chance to take part.

Some spaces are still available to participate in Jersey Stroke Association's major cycle challenge from London to Amsterdam in September.

Cyclists will start on 18 September by making their way through the countryside of rural England, crossing the Channel to France and Belgium, before arriving in Bruges and finishing in Amsterdam, which is known to be one of the most 'bike-friendly' cities in Europe.

The ride, which Express is supporting as media partner, was organised by Discover Adventures to raise £125,000 for the Stroke Association.

Tracy O’Regan, Fundraising Manager at the Stroke Association in Jersey, said the money raised will fund "vital research and support for stroke survivors, as well as help to prevent people from having a stroke".

"This cycle will really be one to remember, the sights along the way are going to be breath-taking," she added. "We’re really looking forward to cheering on Ant and all the cyclists as they ride through the route," she commented.

Among the riders will be one of the island's best-known stroke survivors, Anthony Lewis, who had a stroke in 2007 which left him with a communication difficulty called aphasia. He also has limited mobility in his right arm and leg, but, despite that, he will be climbing on board a specially-adapted trike. 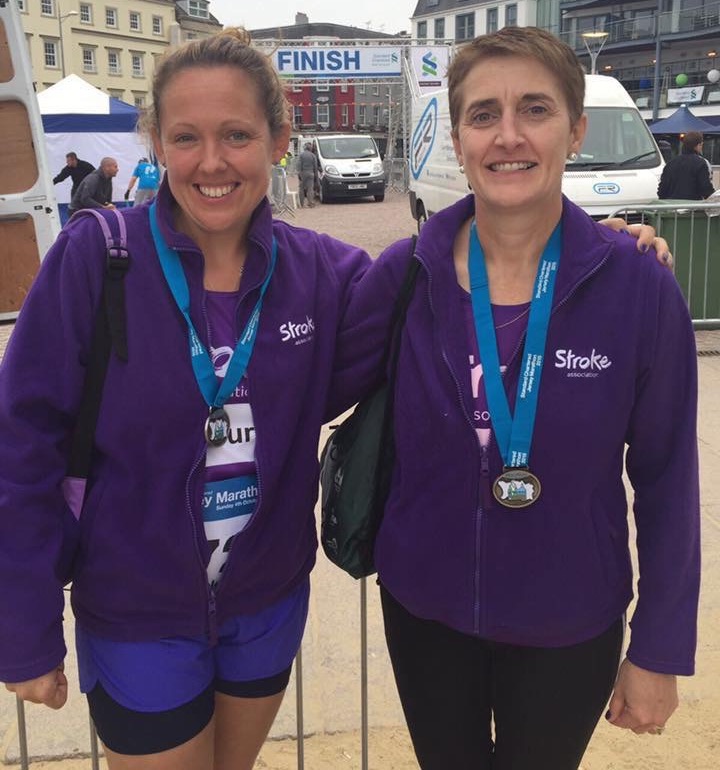 Pictured: Nicole and Tracy O'Regan at the Jersey Marathon.

Nicole Le Miere, a local teacher who suffered a stroke at only 29, spoke to Express recently to urge more islanders to join the ride. Despite having suffered nerve damage which left her with no feeling down her left side, Nicole will be getting on her bike along with her brother, Jacques, to raise at least £900 for the association, which also supported her father when he had a stroke around 18 months ago.

“You don’t have to be fit, it is not a race, you can take as long as you want," Nicole said. "If I can do it, having not started my training yet, anyone can.”

Pictured: A map of the route.

Anyone wishing to join Ant, Eddie and Nicole can learn more about the challenge tonight at the Royal Yacht. Representatives of the Stroke Association and Discover Adventures will be presenting the "intrepid" challenge at 18:00 and answer questions from potential participants.

Registration for the event is £150 and the minimum sponsorship requirement is £1,750.