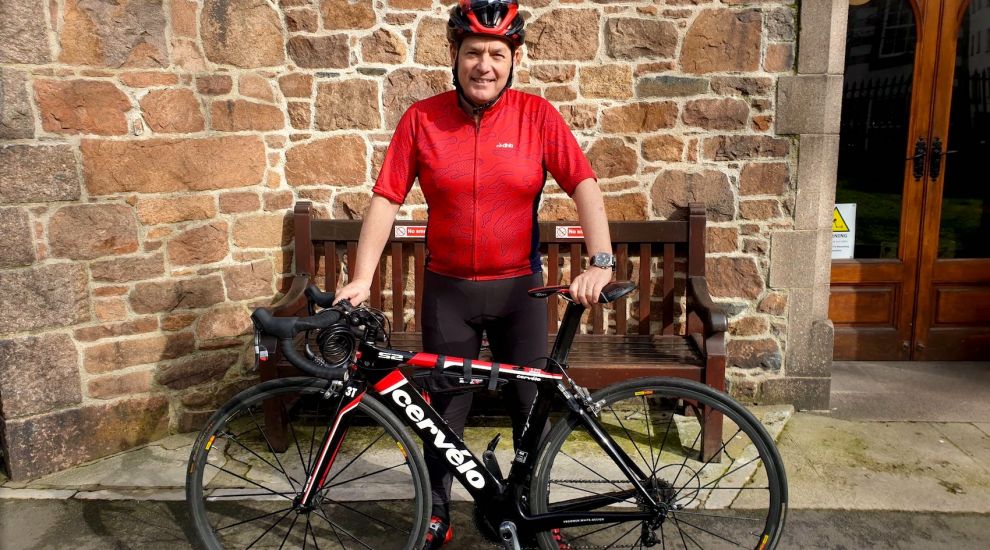 A former politician, whose time as Transport Minister ignited a passion for cycling, is going the extra mile for three local charities by tackling three long-distance bicycle events to raise £3,000.

Eddie Noel, who stepped away from the States last year, will tackle his first challenge - the 100 mile Vélo Birmingham and Midlands event - on 12 May.

Having championed eco transport and electric bikes during his time as part of the States Assembly, Mr Noel didn't put his bike to rest when he left the States last May, but instead joined Lasardine Cycling Club with whom he has been cycling regularly. 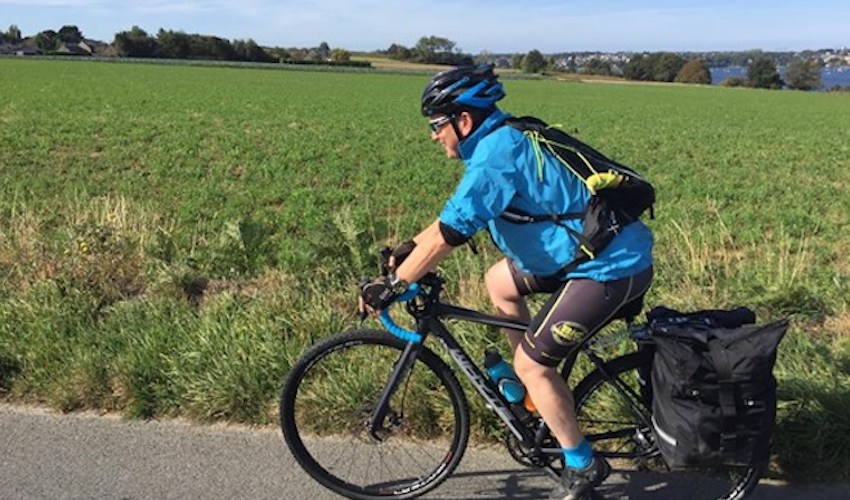 When he heard of the Vélo Birmingham event, he thought it was the perfect opportunity to challenge himself, as it will be his first 100-mile cycle ride. Mr Noel will take to the departure line along with 1,700 other cyclists and is hoping to raise £1,000 for Les Amis, a charity supporting and empowering adults with learning disabilities, in the process.

Soon after he embarked on his first challenge, Mr Noel was convinced to tackle a second "100-miler": the Prudential RideLondon. Taking place over the weekend of 3 and 4 August, the event is described as "the world's greatest festival of cycling" and Mr Noel will be tackling it to raise funds for Headway Jersey.

And as good things always come in threes, he will also be covering 350 miles over four days riding through four countries from London to Amsterdam for the Stroke Association Jersey. It will kick off on 18 September, Mr Noel's birthday, concluding what he describes as "a year of cycling challenges".

Having been sponsored by Parslows for the challenges and vowed to bear the costs of travel himself, Mr Noel promises that every penny raised will go to the charities, which he described as being "close to many islanders' hearts".

With only a few weeks to go before the first challenge, Mr Noel has been using his spare time to train.

"I have getting my life back in balance [since leaving the States]," he told Express. "I miss the people I worked with in the department. I don't miss the politics of it and the 'unsocial' social media, neither does my family." 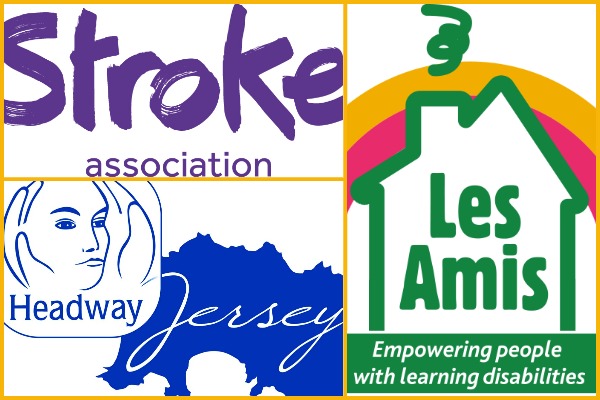 Pictured: The three charities that will benefit from Mr Noel's cycling efforts.

He added: "After being Transport Minister, it's nice to keep on cycling... There are so many benefits to it: it's good for your health, there is less congestion on the roads and it's a good way to see the beautiful island we live in.

"We sometimes take it for granted so it's nice to appreciate it."

Donate to each of the cycle challenges by clicking on each charity: Les Amis, Headway, and the Stroke Association.