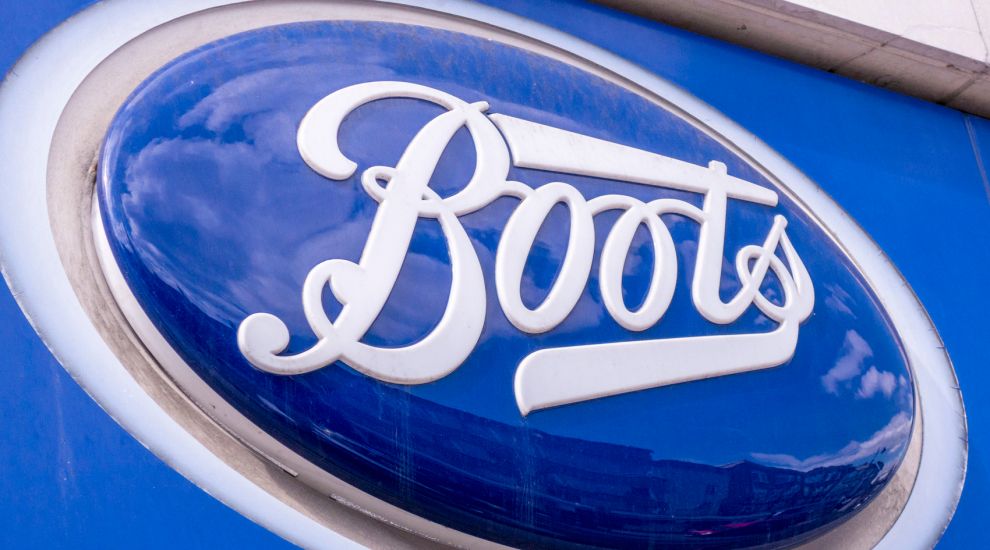 Boots is slashing more than 4,000 staff from its workforce following a sharp fall in shopper numbers – but it’s unclear whether any of its Channel Islands stores will be affected.

The job losses, which equate to 7% of staff, come as part of a significant restructuring to help the pharmacy chain overcome the impact of covid-19.

Under the plans, 48 Boots Opticians branches are also set to go.

Redundancies will mostly target those working in Boots’ Nottingham-based support office, though the process is also expected to affect many in-store roles including Deputy and Assistant Managers, Beauty Advisors and Customer Advisors.

The company said it does not expect pharmacy workers to be impacted.

Boots has five branches in Jersey, and two in Guernsey. Both islands have Boots Opticians.

Pictured: Boots' flagship store, which includes a Boots Opticians, is based in St. Helier.

Contacted by Express, Boots declined to reveal whether the Channel Islands would be affected by either the job losses or store closures.

They said more information would be provided at a later date when the restructuring consultation process is complete.

A statement shared yesterday by the company said that sales had fallen by as much as 48% in Boots’ retail stores and 72% in its opticians over lockdown compared to the same period the previous year.

Stores were closed, rent reductions were requested, and 16,000 Boots staff were furloughed at the peak of the crisis, but the chain said that these measures had not been enough to allow it to continue operating as normal.

Announcing the restructuring yesterday, Boots UK Managing Director Sebastian James described the proposals as “decisive actions” that would “allow Boots  to continue its vital role as part of the UK health system, and ensure profitable long-term growth. In doing this, we are building a stronger and more modern Boots for our customers, patients and colleagues.”

He added: “We recognise that today’s proposals will be very difficult for the remarkable people who make up the heart of our business, and we will do everything in our power to provide the fullest support during this time.”